Come for the games stay for the beer, ice cream, and coffee.

I’ll be bringing Castles of Mad King Ludwig to the table. I picked it up yesterday and managed a play through after dinner with the family. I like this game. You get to build a crazy castle. My castle consisted of a mud room, laundry room, panic room and then a dungeon with about five rooms including a mushroom farm. Unfortunately my subterranean strategy didn’t work and I lost to the 11 year old.

Bonus because King Ludwig was a real King of Bavaria and he did have a thing for building extravagant castles. 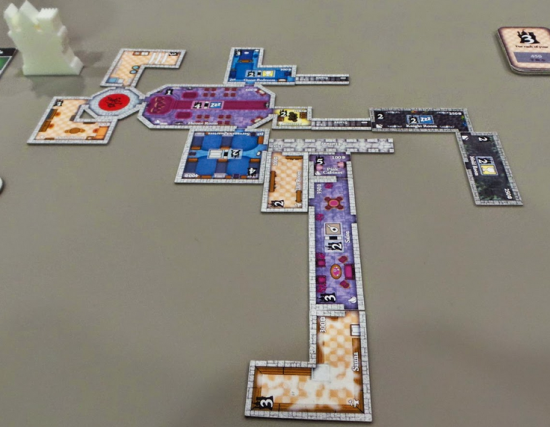 Castle by someone playing the game Castles of Mad King Ludwig 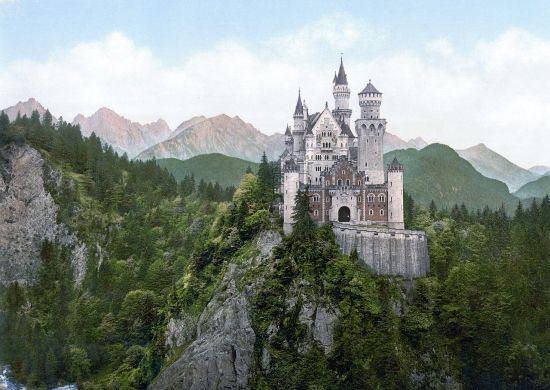