Free slice of pie or cake with dine-in sandwich order while supplies last. To celebrate their 5th anniversary, Garnett’s Cafe wants you to have a delicious slice of cake or pie on them. Simply purchase a dine-in sandwich, which also happens to be delicious, today, Wednesday, October 15th. It is possible that they will run out so don’t be grumpy if you miss out on the pie and cake.

“We love being part of this neighborhood,” says Garnett’s owner Kendra Feather, “and want to have some fun with this… and who doesn’t like pie?” 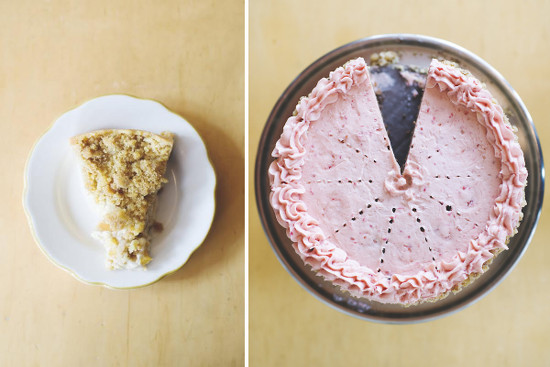