Are you a maker who enjoys the company of other makers? And the exposure to thousands of potential fans? Creative small businesses have so many ways to show The People what they can do, but RVA MakerFest is a little different. Maybe a lot different. Last year, MakerFest premiered to a captive audience of 4,500–more than doubling the goal of 2,000 attendees. The draw is, as the name implies, that the event is more of a festival than anything else, with more than 70 local makers showing what they can do and how they do it.

The Martin Agency, along with some partners, conceived the event in a moment of passion for Richmond and all of the citizens therein who are going above and beyond the idea stage and actually making something. “We really cast a wide net about what ‘making’ meant for people,” says Corey Lane from Martin. As a result, they had blacksmiths, glass blowers, chocolatiers, programmers, and engineers (to name a few) all doing their thing in the same space. 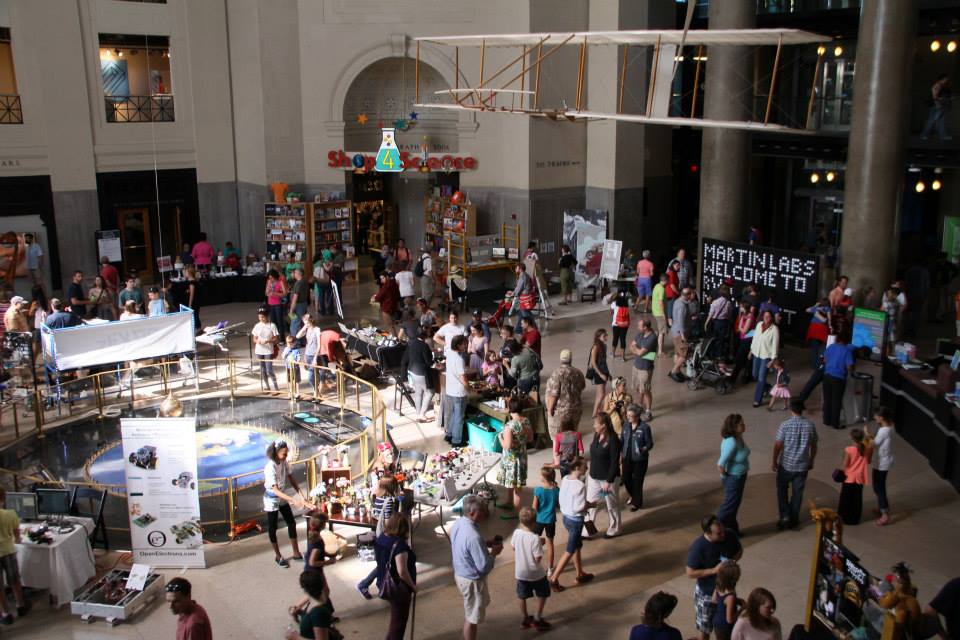 This year, that space is entirely outside, so that image you’re getting in your head of an incredible blacksmith-glass-blowing-robot din isn’t entirely accurate.1

The idea was to provide one central place for makers to get together. “We started talking about all the innovations happening around Richmond–Scott’s Addition, VCU, Shockoe Bottom–and we realized it’s sort of siloed,” says Lane.

So not only did the event boost exposure and potential sales for the makers themselves (providing they sell anything at all), but it also forged a lot of connections. Lane was approached by makers after the 2014 event that said they were currently hammering out collaborations with folks they’d met at MakerFest. 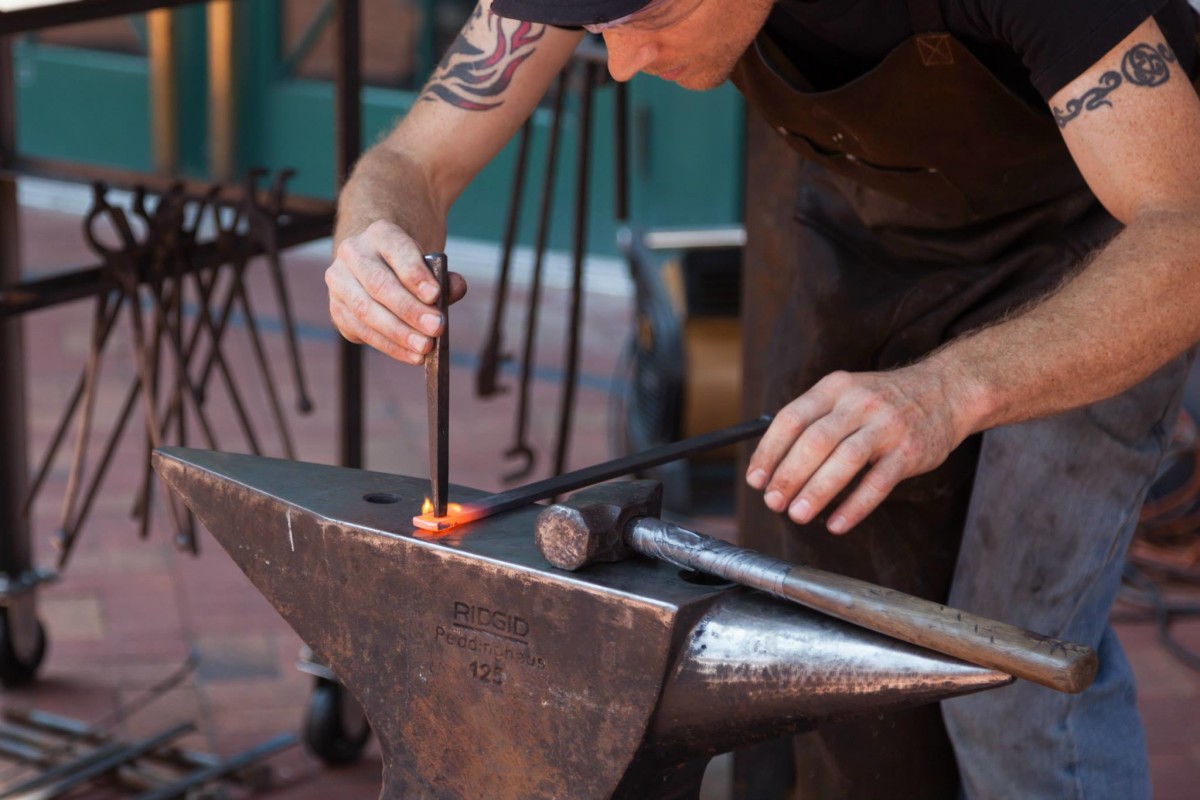 In a city in which creative collaboration–and even collaboration in general–between businesses and organizations is becoming the hot new trend, RVA MakerFest is a solid opportunity to notice and get noticed. Plus, it sounds like a ton of fun.

If you’re a maker, you have until Sunday to apply for the 2015 RVA MakerFest on October 3rd at the Science Museum of Virginia

Apply online, and keep in mind that the most compelling exhibits are the ones in which attendees can participate! Makers will be announced in early August.