Laurel between Main and Franklin is going to be a mess for about a week, you’ve been warned. 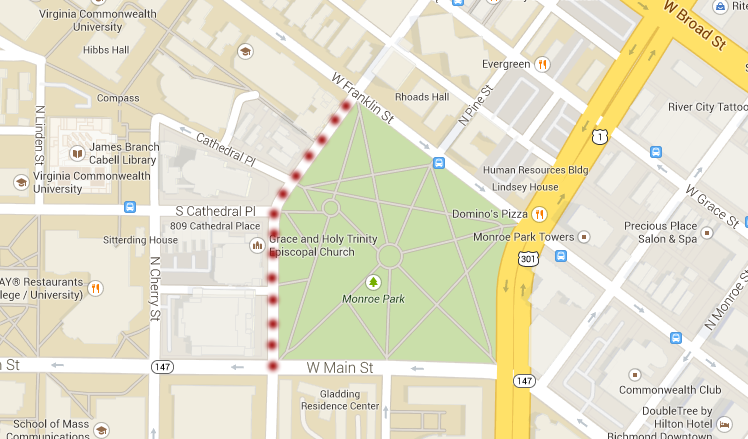 WHAT:  Lane Closure
WHERE:  Laurel Street between West Main Street and West Franklin Street
WHEN:  Tuesday, April 15 through Monday, April 21

BACKGROUND:  There will be intermittent lane closures in the aforementioned area to allow for street repaving.