In planning this 4th of July guide for you lovely readers, we started thinking about what this American holiday really looks like in our city: what are the very “Richmond” ways to celebrate Independence Day? From the fireworks at Dogwood Dell to the American flags hung from house after house in the Fan, thinking about these things got us a little nostalgic. So we thought it’d be fun to take a look back at Richmond’s Independence Day celebrations over there years. Thanks to the folks over at the Valentine Richmond History Center, we were able to do just that.

(All of the following images are from the Richmond Times-Dispatch Collection, Valentine Richmond History Center.) 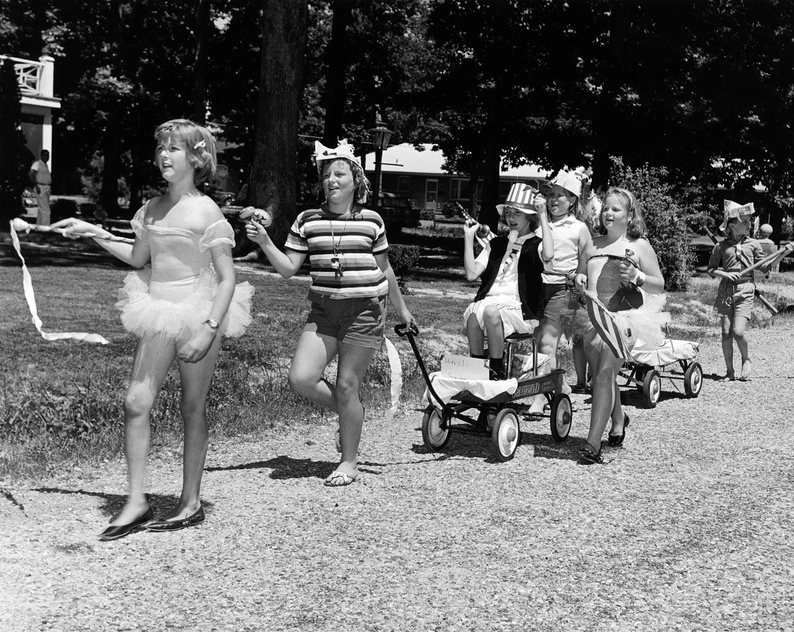 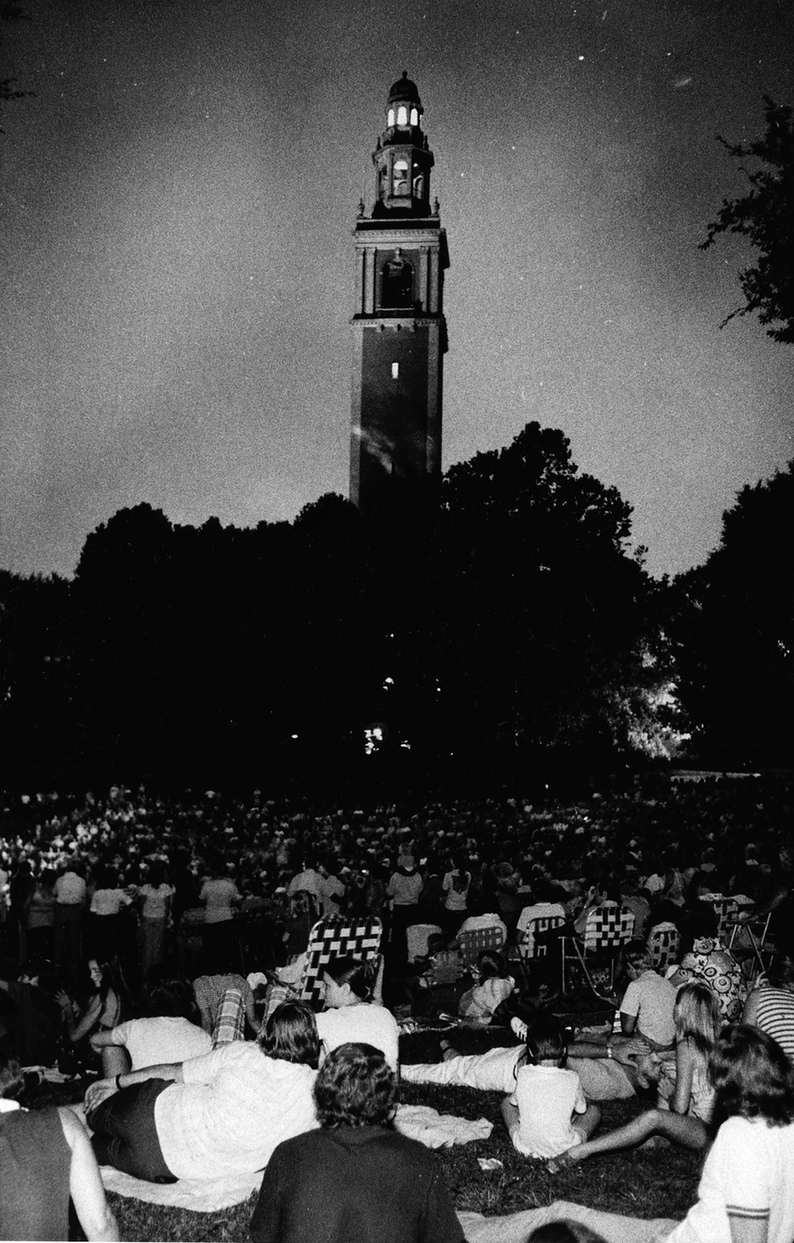 Fourth of July at the Carillon in Byrd Park, July 3, 1974; photo by Rich Crawford 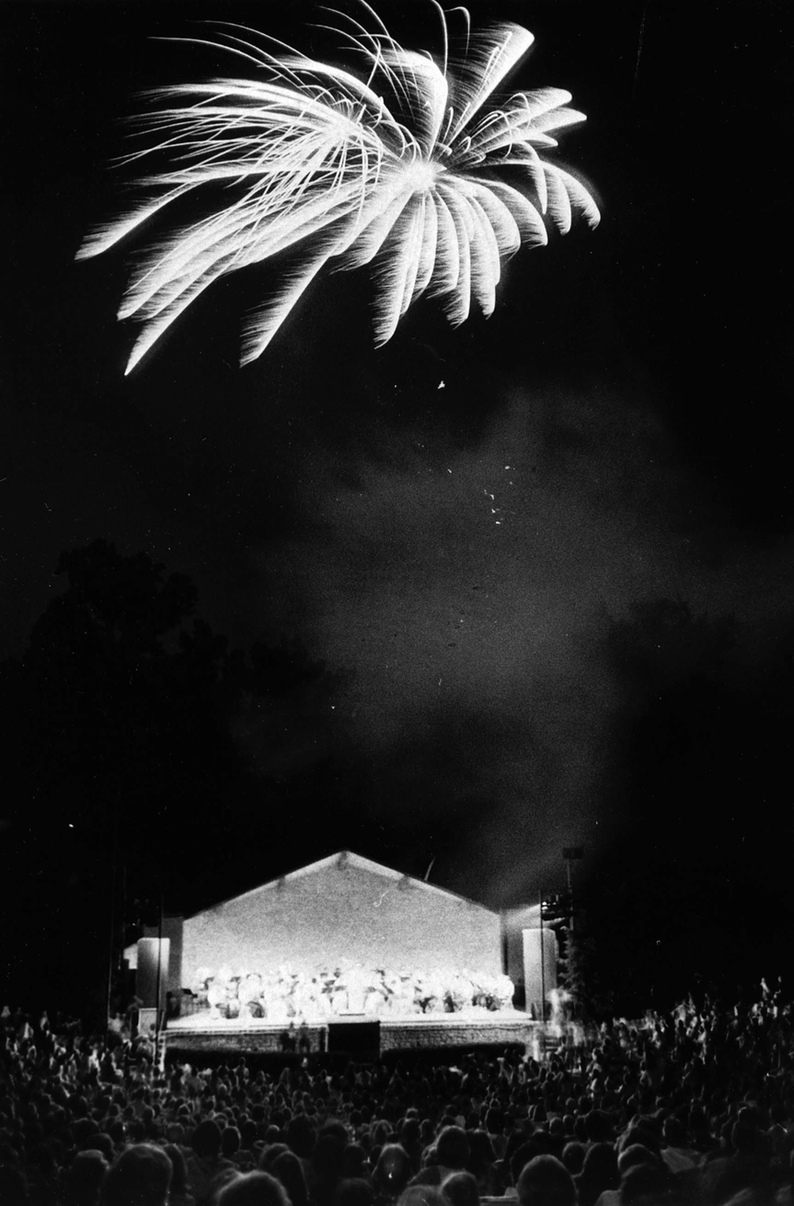 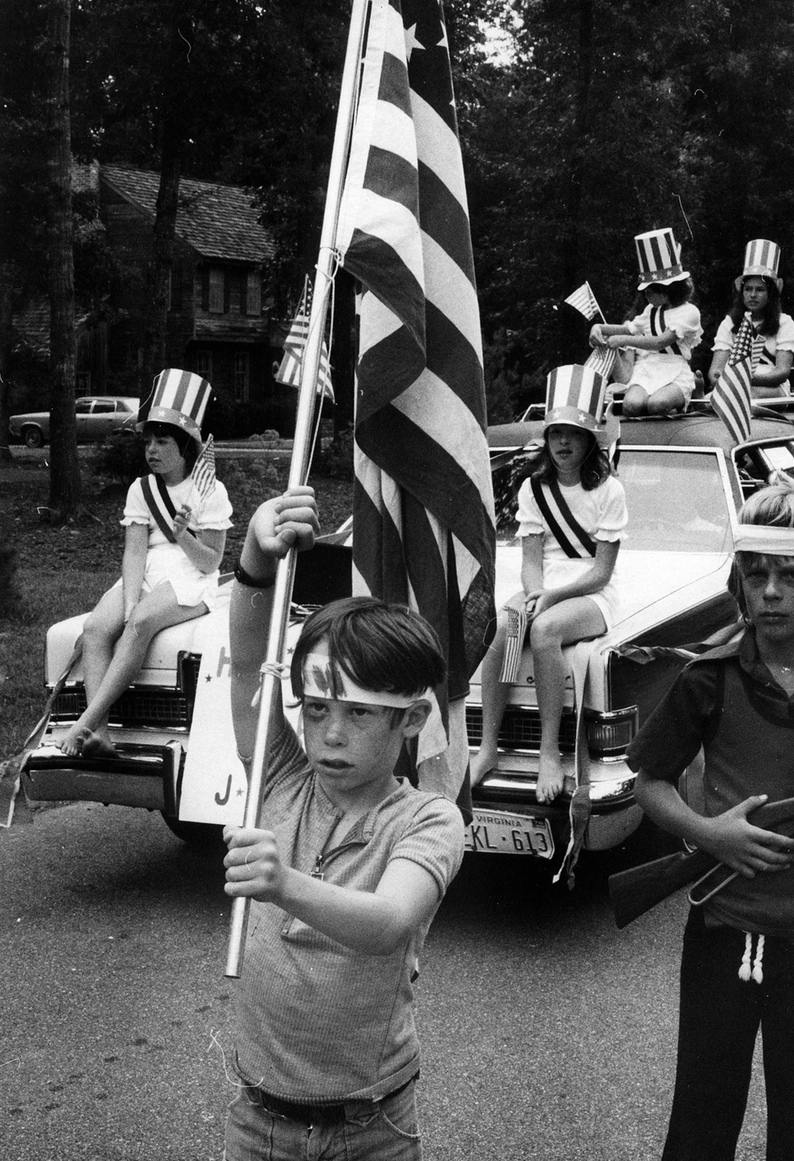 John Boyle, age 9, leading a Fourth of July parade through the Salisbury neighborhood in Midlothian, July 4, 1975; photo by Don Pennell 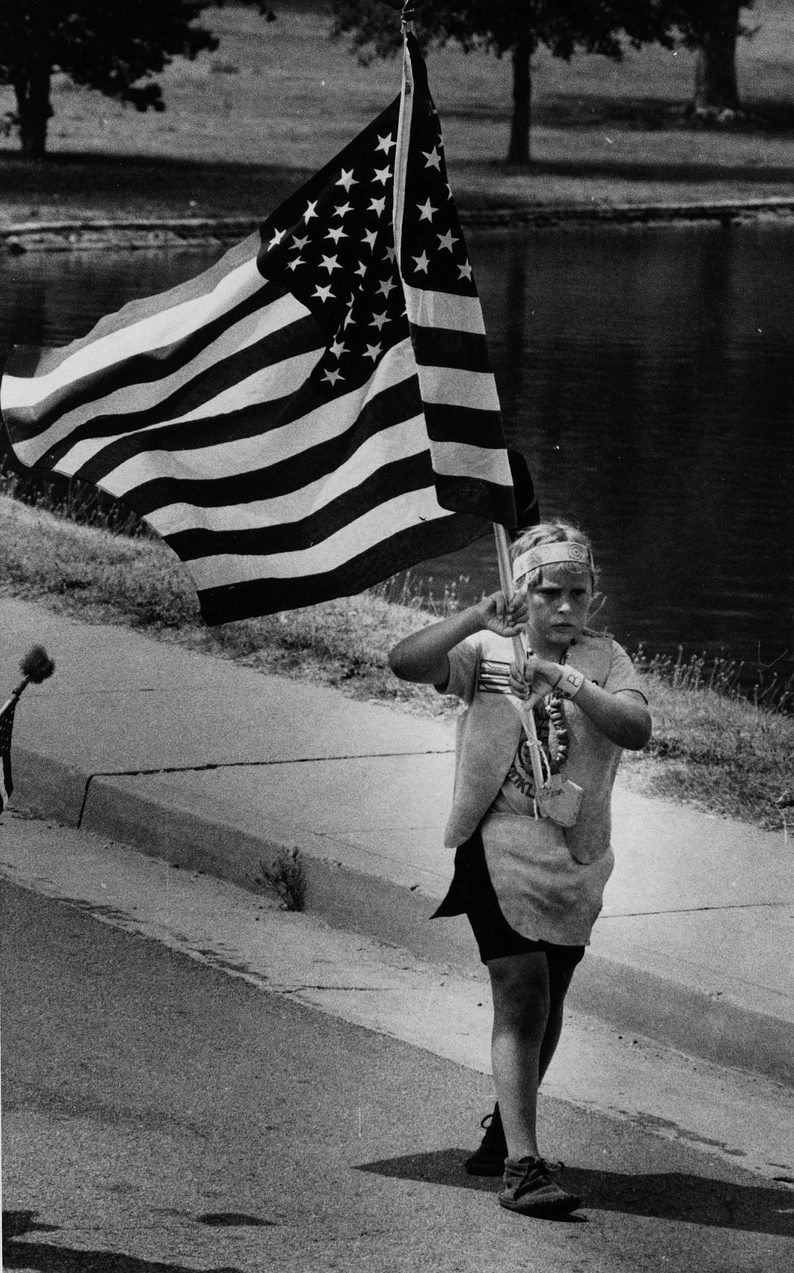 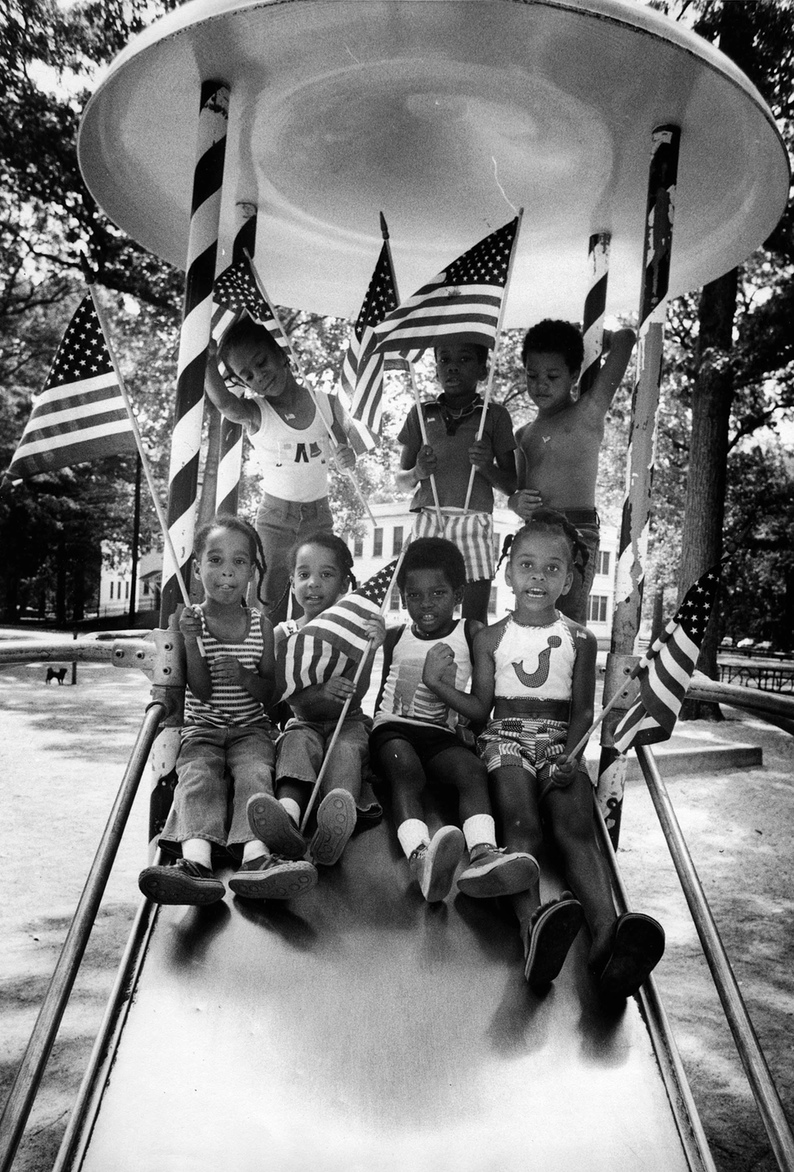 Children playing at Pine Camp Recreation Center on the north side of Richmond, July 4, 1977; photo by Don Long 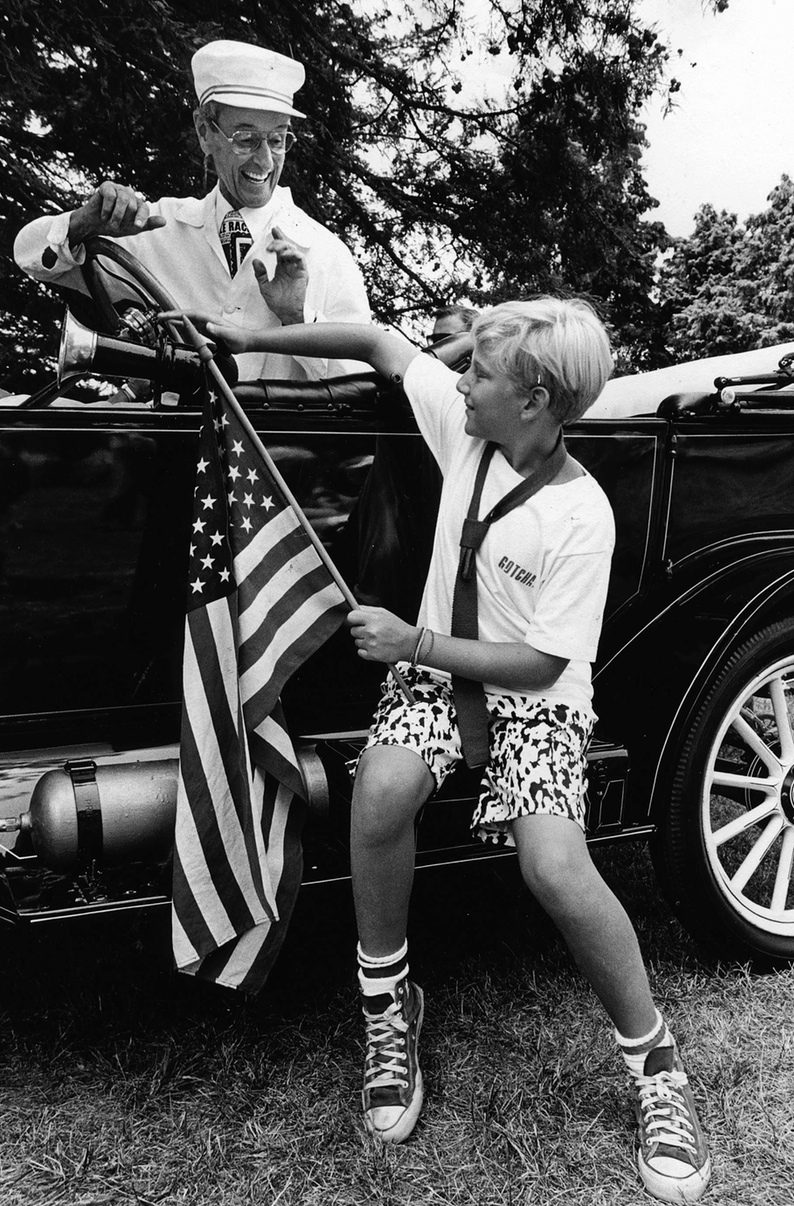 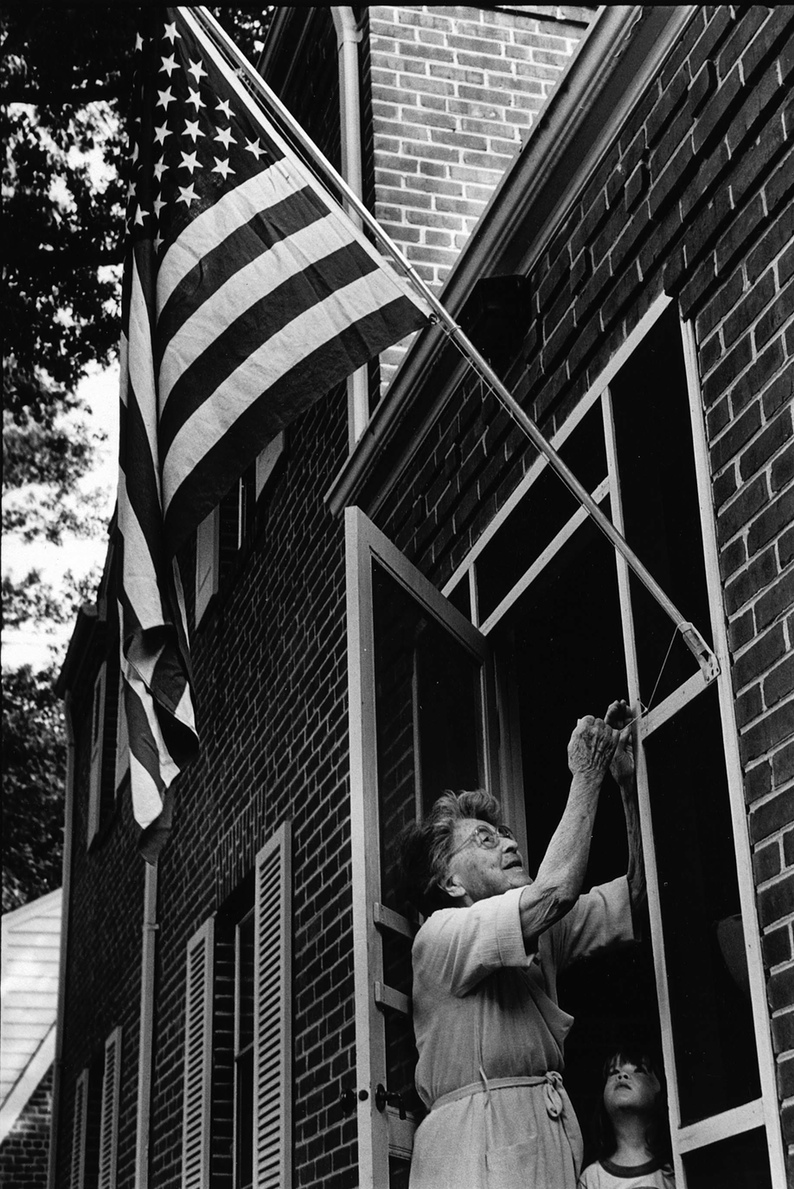 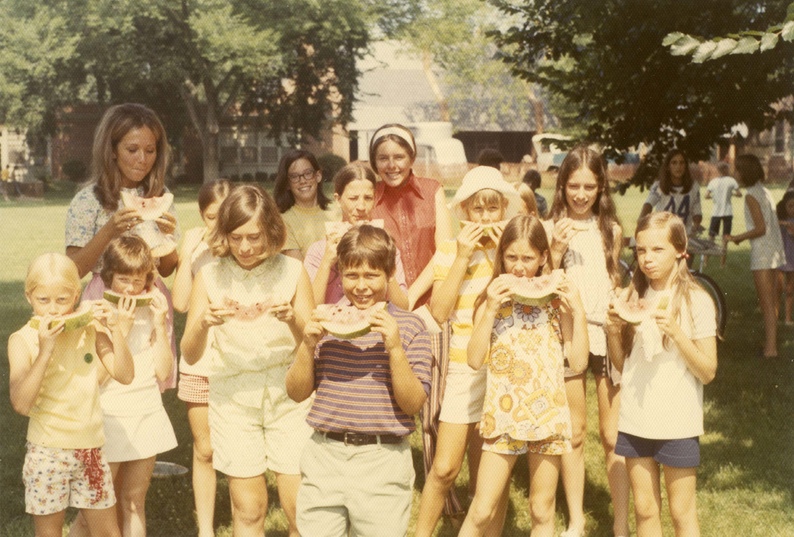 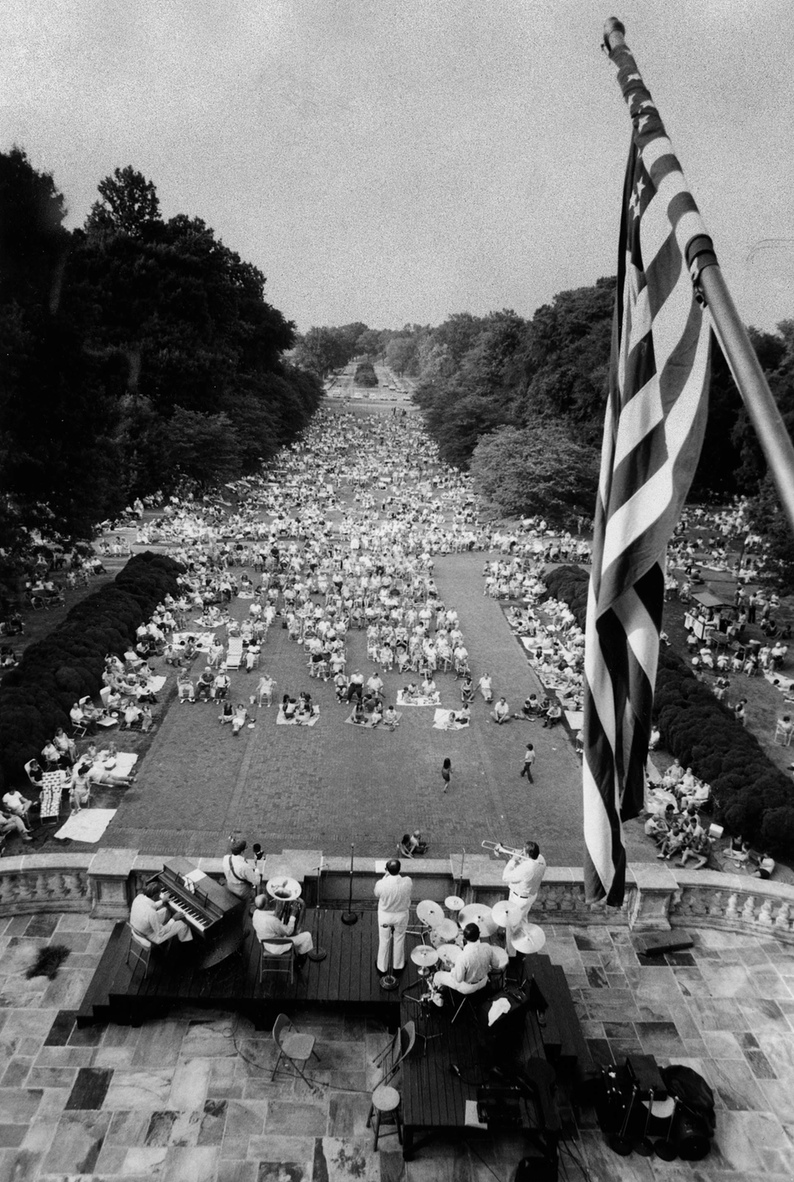