Litter, art, or offering at 28th and Riverside?

This is not the first time an offering like this has been spotted. The following was submitted and I’m reposting it verbatim. I recognize the cookie from La Sabrosita but the rest is a mystery.

This has been on the side of the road since last weekend. On Saturday afternoon, a mysterious woman in an older model mini van with a missing rear right hubcap tended to it. The change has not been stolen and the fruit flies appear sufficiently intoxicated. 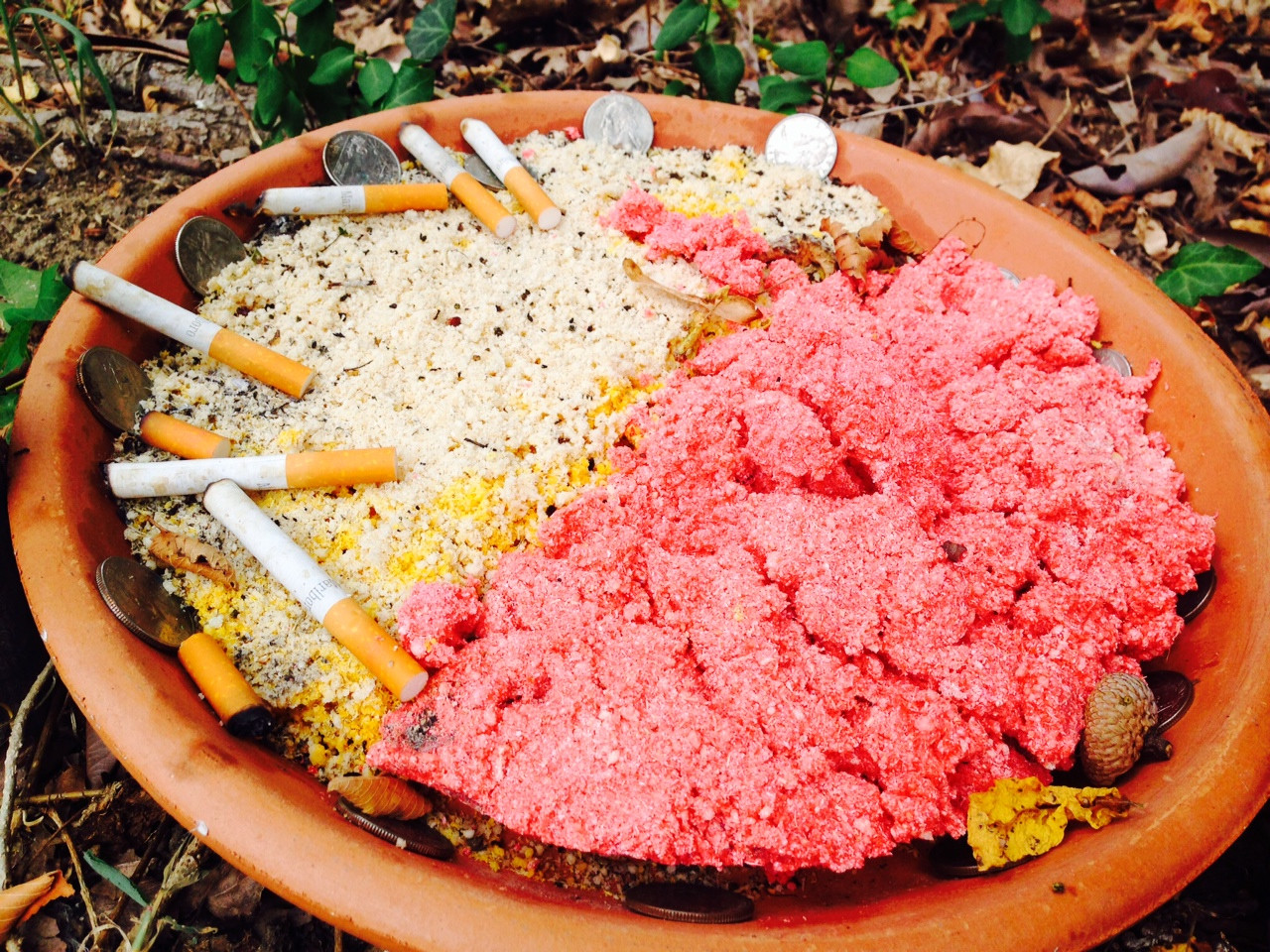 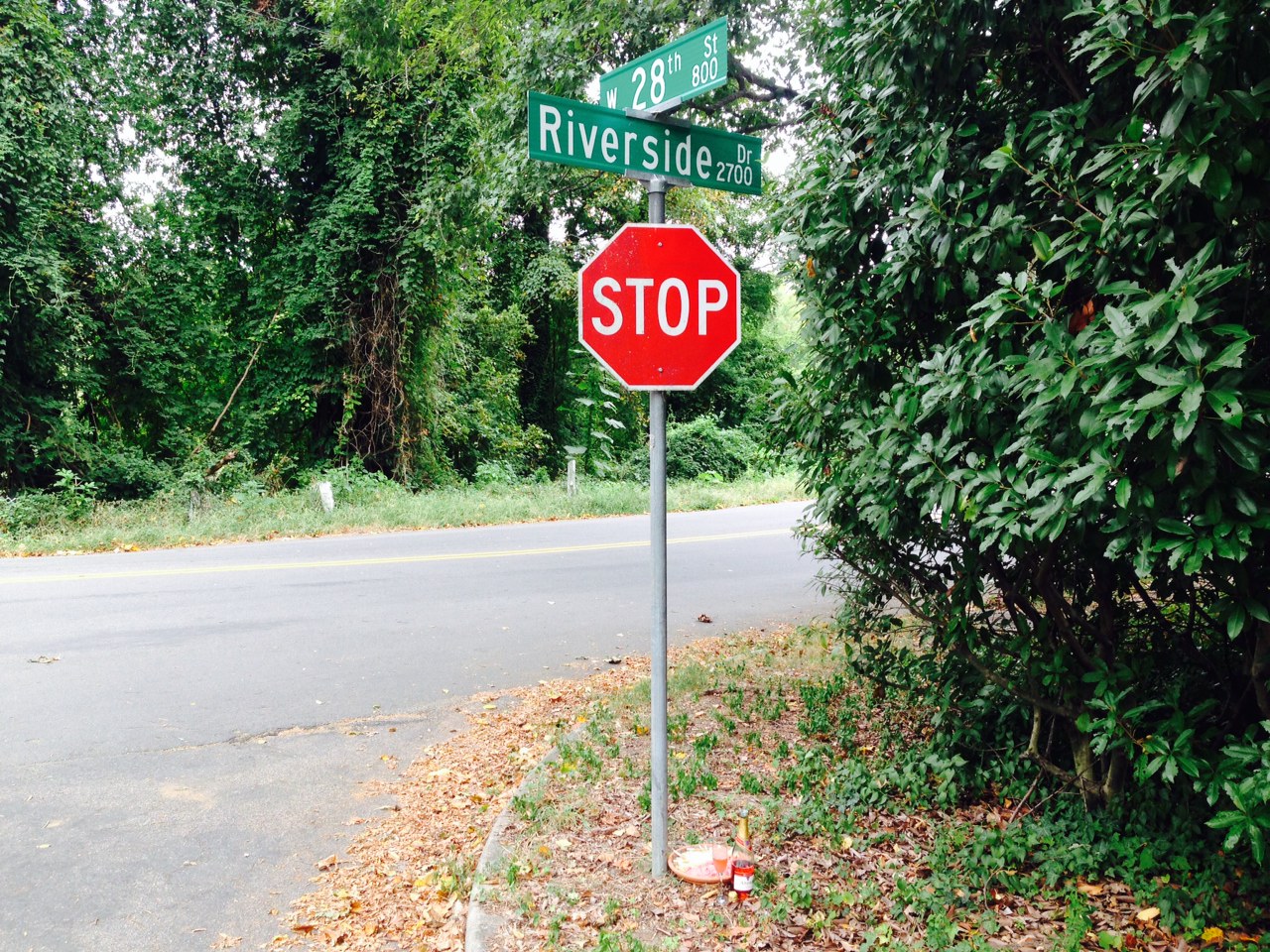 This is not the first time an offering like this has been spotted. – Sacrifice to the Southside Gods – April 2014 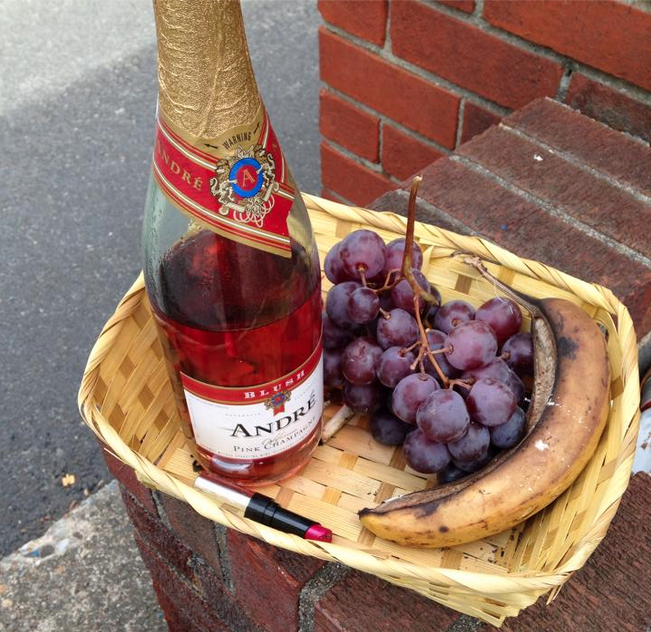