“WHAT IS THIS EMAIL AND WHY AM I GETTING IT??”

Does that sound like something you’re saying right now? If so, read this and understand. Unsubscribe link is at the bottom!

It was a hungry day in RVA. 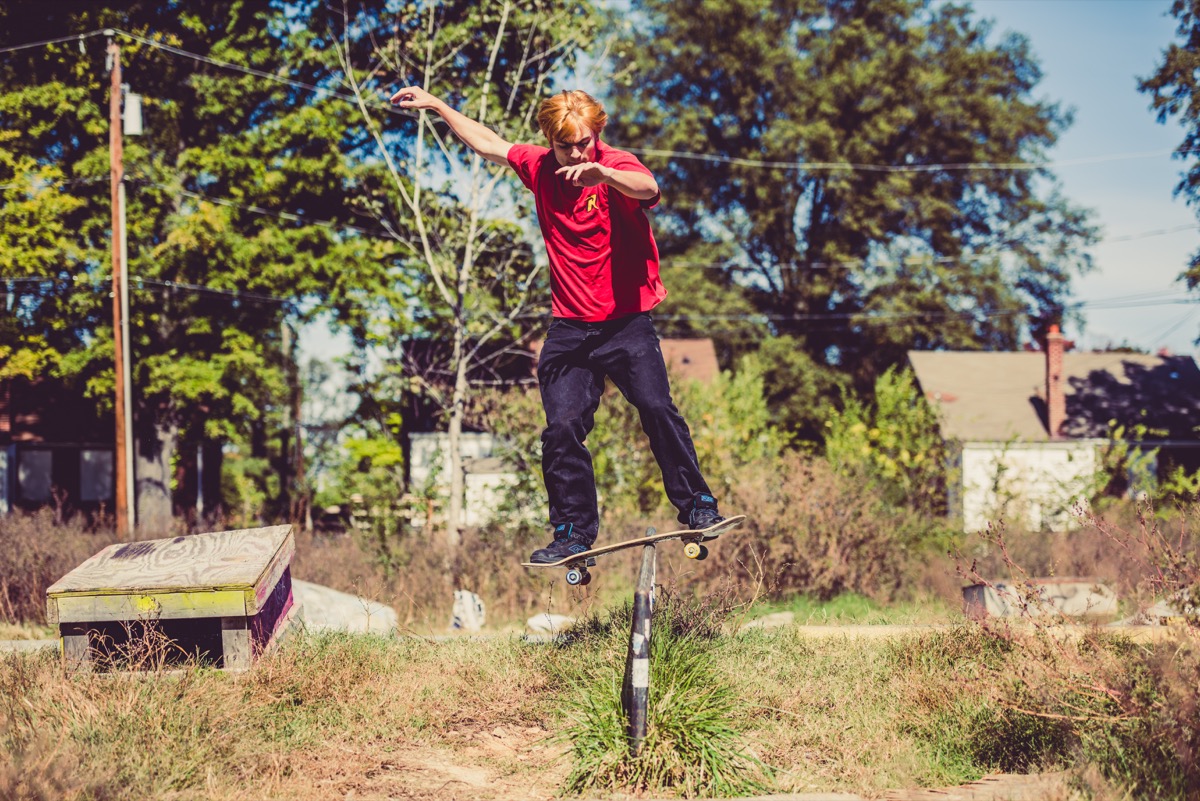 How cool is it that skateboarding still exists?

October 21st came and went without hoverboards. Whoa, that is probably a really weird sentence to read if you don’t know about Back to the Future Day. And honestly I’m not truly convinced that Marty McFly is the kind of guy who would be into skateboarding, but Heaton Johnson’s latest photoessay on RVA skateboarders is pretty sweet. 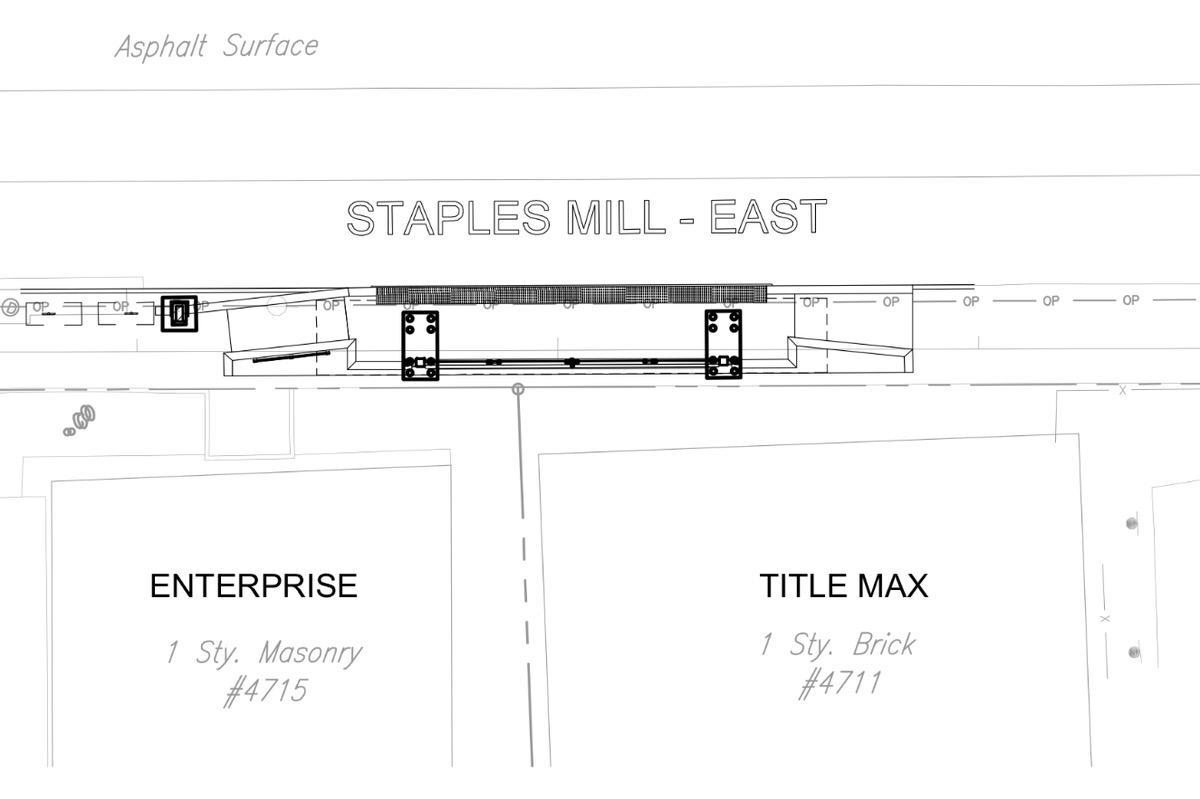 If there is a PDF lying around, you can bet Ross Catrow will read it. And if there’s a BRT meeting happening next week (there are two!), you can bet we will have a lot of information about it for you. To save your brain from certain boredom-melt, he has paraphrased some Qs and As in the material the GRTC has released in anticipation of this meeting. 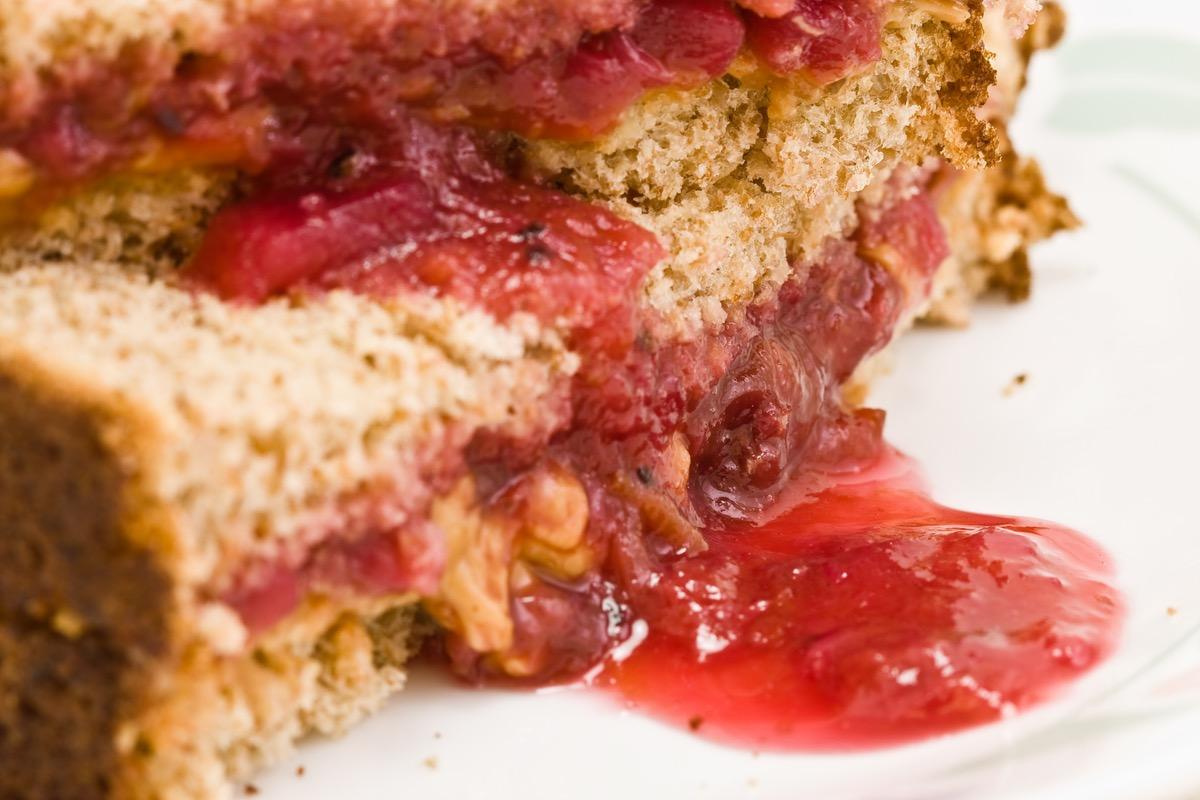 Fake Richmonder is a weird thing we do to amuse ourselves/each other/you. Here is the latest iteration, re: Restaurant Week menus. We’ve had a joke running for years about how key lime pie is a ubiquitous Restaurant Week menu item. This year seems to be no exception. Years never are. 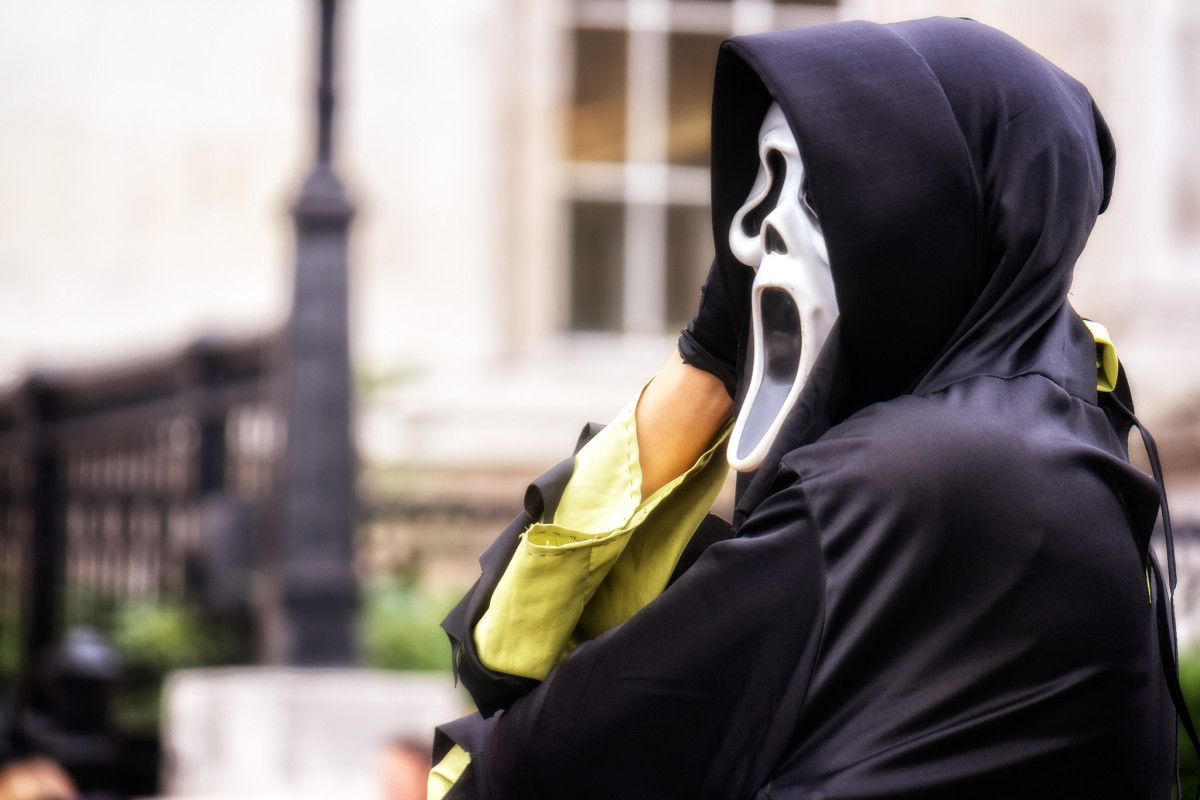 All the creepy clowns, mad doctors, blood spattered ladies in nightgowns, guys with chainsaws, vengeful demons, and dark, dark, darkness you could ever want.

Feast your eyes on Postbellum’s new menu and then feast your liver with new draft beers at taZa. 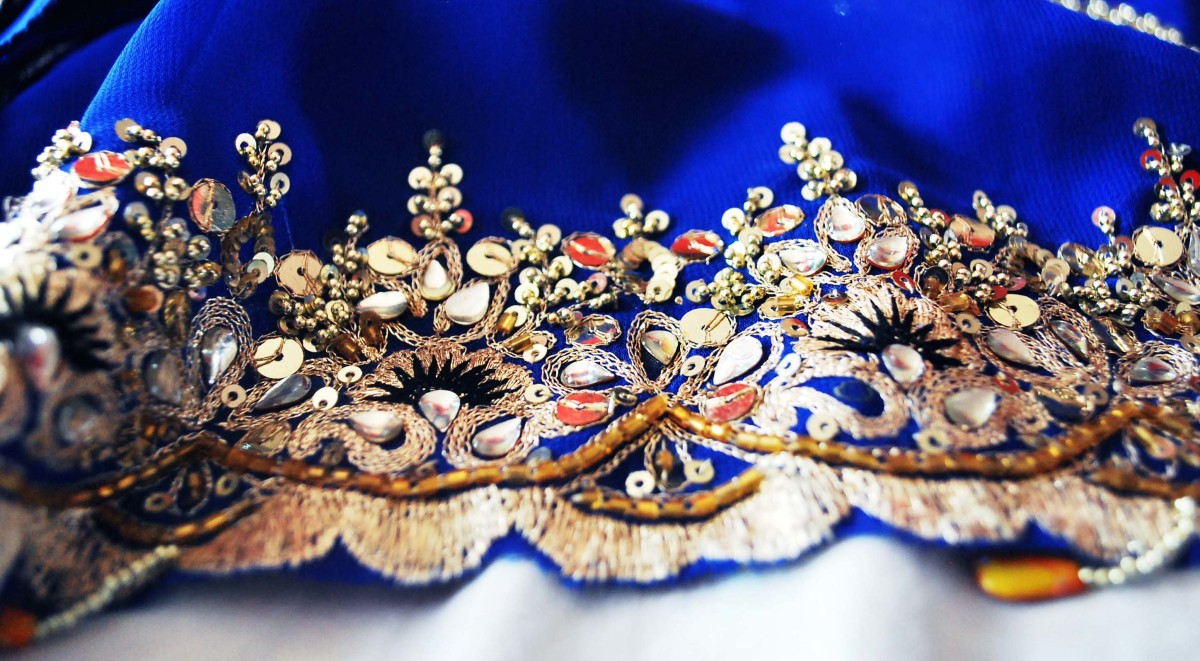 There are almost too many festivals

As if that were even possible! Festival of India, the Zombie Walk, Scott’s Addition Pumpkin Fest, Celtic Festival, and Festival of the Antique plus stuff next weekend, too!