Food news: F.W. Sullivan’s strikes back, Crossroads for sale, and welcome to Estilo Please read the following in your best Julia Child voice: Last year, 100 years after her birth, Secco threw a celebration honoring the life of Julia Child. Realizing that August 15th (today!) comes around every year, the bright folks at Secco have decided to honor Ms. Child on an annual basis. This year they’ve got a special menu and wine flight that runs through the 18th and a ticketed dinner taking place tonight ($55, which includes food, drinks, tax, and tip). Check out the menu here.

Remember a billion years ago when we first found out that a new F.W. Sullivan’s would be opening up in the old BlackFinn spot on the canal (a billion years ago = May)? Well, that time has come! Almost! Work It, Richmond, has the details on what looks like an August opening for the newest addition to the Crocker Empire. They’ve also got some interesting quotes about what was left in BlackFinn when Crocker & Co. took over (everything) and why they decided to shut down their Fredericksburg fiefdom.

Richmond Bizsense is reporting that Crossroads’s location in The Fan is up for sale. That particular spot on N. Morris Street has long been home to coffee slingers, and it is looking like it may stay that way. Bizsense also reports that Alchemy Coffee founder, Eric Spivack is interested in the space.

On Monday, the owners of the neighboring Toast, opened their new restaurant that will focus on “foods from Central and South America, with an emphasis on Peru, Brazil, Argentina, Costa Rica, the Caribbean, and Mexico.” While they’re only open for dinner now, they hope to expand to lunch hours sometime in September.

Welp, that’s it. As far as I’m concerned Bev’s has Won at Life with their Mrs. Yoder’s Donuts flavored ice cream. I had a bunch of cool projects I was planning on starting in 2014, but now what’s the point? Who can top that? 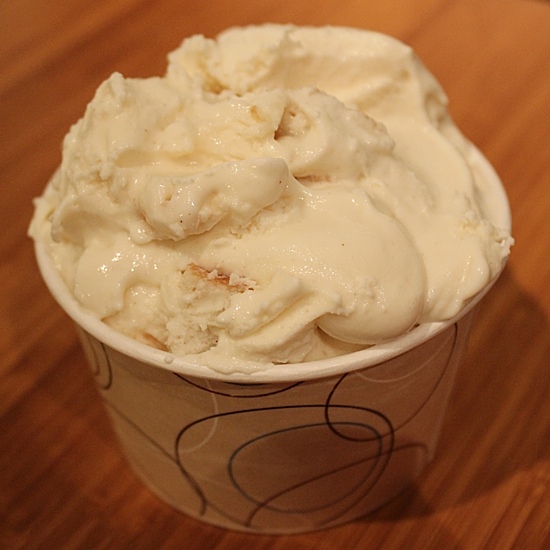