At any given moment, there are at least 500 million empty parking spaces in America. According to Jeff Speck, the cheapest 8.5-by-18 parking spot costs $4,000, but this number can quickly balloon to more than $40,000 each due to property values and garage infrastructure. While some parking is pay-to-use (though this rarely covers the true cost), most of this funding is passed through prices at stores and restaurants, in taxes for roads, and rent for property.

So why are parking spots, lots, and garages almost identical to their crude ancestors from the 1940’s?

It’s my opinion that the only path to a better future is through the reduction of subsidized automobile transportation and the expansion of public transportation and walkable neighborhoods. The low and unrepresentative marginal cost of parking encourages people to substitute driving for walking and public transit. Raising the cost of parking through scarcity and prices is necessary for realizing this better future–in fact, I’d be willing to get rid of 90% parking.

Unfortunately, parking is a necessary evil that will be fundamental to the development of some of the biggest projects in Richmond during the next decade. Projects that are beneficial to the city, like development on Boulevard, will never happen without parking. If we are going to have an abundance, we might as well create the best parking lots and garages in the world. 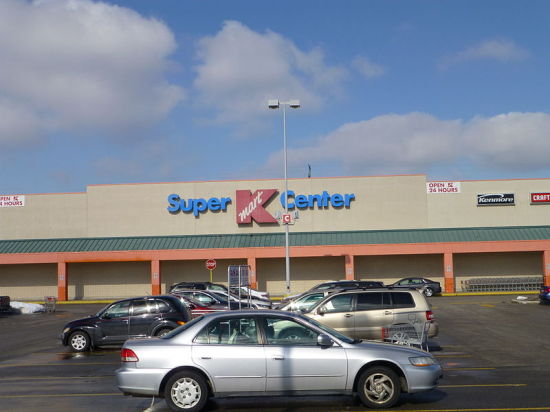 Chains and big box stores often have cumbersome manuals that control everything from the excessive number of spots to the shade of yellow used to divide those spots. Branding is important, but it often results in some of the least inviting spaces. Instead of dated light up signs, excessive lighting, and an environment robbed of life, more companies should take their cue from Chipotle. The material choices and aesthetics of Chipotle are consistent from store to store, but each location gets its own unique identity from how those materials are used. Chipotles are immediately recognizable without robbing environments of their charm or falling into cookie cutter monotony. It’s bizarre how much energy some stores put into designing the inside of their stores while doing nothing of interest on the outside. 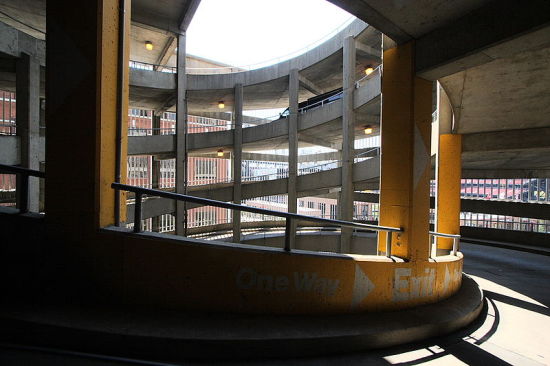 Most parking garages and lots in Richmond aren’t “throwaway,”1 but they won’t endure more than a generation. Our garages are basically futons (bad couches plus sofas) or El Caminos (everything bad in a car plus everything bad in truck). Garages are hopefully headed the way of the buffalo, which means we should build them to be highly recyclable or easily repurposed.

Recyclability, especially in urban areas, means using certain building materials and designing in ways that they don’t require a wrecking ball replace existing structures with much more useful apartments, stores, parks…and just about anything. Many garages have constantly slanting levels that are nearly impossible to repurpose. Circular ramps or compact ramps that maintain flat floors should be favored. Owners should push this because it maintains the value of their property by increasing the number of potential buyers.

Walkable streets have continuous facades that are welcoming, engaging, and useful. Parking lots that disrupt the pattern of classic Main Streets, what designers call “missing teeth,” can quickly render a walkable environment inhospitable. Efforts should be made to hide parking underground, behind buildings, or in spaces that don’t look like parking garages.

While less preferable than parallel parking, enclosed parking has roofs. Nonpoint source pollution from leaking oil pans can be prevented from washing away in the rain. Cars are protected from the snow and heat which saves energy in defrosting and air conditioning. The unfortunate necessity of parking does not require that it destroy the connectivity or aesthetics of a neighborhood. For those causes, it is best placed out of sight and out of mind. 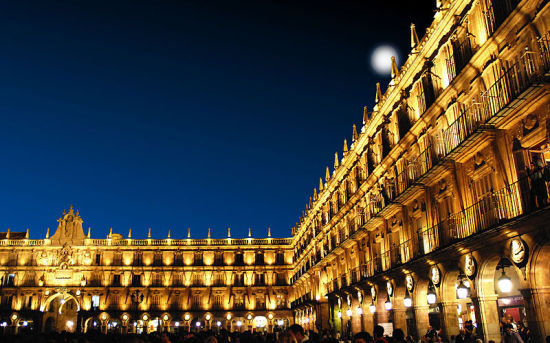 In Day #071 I mentioned how many parking lots are sized for the Saturday before Christmas.

Instead of exposed asphalt, setback store fronts, and gaps in buildings, the extra spaces needed for peak load capacity should be repurposed eleven months of the year. A central plaza in a mall can be used for outdoor restaurant seating, leisure, and events from January through November. On Black Friday a one-way entrance on one end can allow cars in to park and a one-way exit on the other side could let them out. In older places, removable turf fields or skate parks could occupy the space.

Those changes address the annual cycle of parking. Efficiencies can also be found in weekly and daily cycles. Buildings with complementary uses like schools and cinemas, and office buildings and apartments can share lots and garages. Churches are obvious candidates because their peak-load is usually limited to Sunday. Lowe’s and The Camel, a store and a venue, are probably the best example of this in Richmond.

The old GRTC bus depot is the ultimate example of the potential of the abundant blank canvases in Richmond. The Richmond Mural Project is doing an incredible job also, but the projects need not be limited to these organizationally demanding events. VCU should let art students who study above the Bowe Street deck go crazy on the interior. Pieces wouldn’t even have to be permanent. 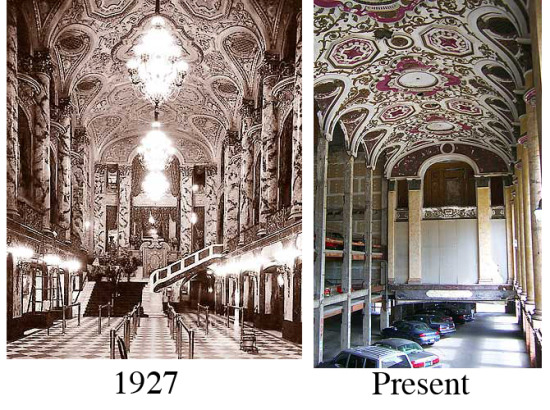 Detroit’s Michigan Theatre takes this idea to the extreme. The abandoned 4,000 square foot theatre now houses 160 parking spaces. Richmond and Detroit are very different places, but there are a few places, such as the abandoned GRTC bus lot, that could serve the same purpose. 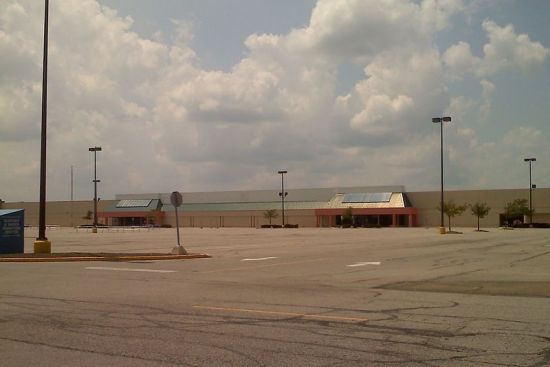 How did we reach the point where this is not an uncommon sight in America? The absence of greenery in retail and parking spaces is beyond me. It has the potential to create a more hospitable environment which puts the customer at ease. Vertical greenery systems can also mitigate the consequences of the heat island effect, muffle noise, increase property values, and improve aesthetics.

One week ago, this article was one idea for one day. After an invigorating late night brainstorm that resulted in my craziest mind map since the second grade, the list was too long for one day. The next set of ideas will be posted tomorrow. 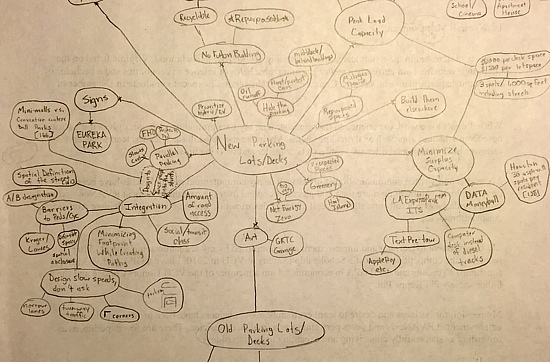