Does the government have an obligation to portray itself super-seriously or to communicate as effectively as possible? What obligation does government have to use a serious tone? Should issues such as crime and poverty limit City Hall’s ability to use comedy as a tool for informing on other issues?

An unhealthy focus on limiting risk has robbed the language of government of meaning and, more importantly, impact. One gaffe or insensitive comment by the government or those aspiring to be in government has the power to end careers while the power of a single speech is limited.

If effective communication is the ultimate goal, then city agencies, the Richmond Metropolitan Authority, and the Greater Richmond Transit Company should use comedy to inform. 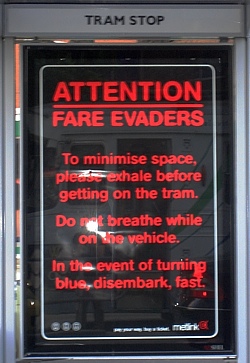 Public service announcements and advertisements by cities are usually forgettable and stuffy. Meanwhile, I will probably remember these billboards from the transit company in Melbourne, Australia for the rest of my life.

The power of comedy in informing is visible almost every night on television. John Stewart, Stephen Colbert, and John Oliver have mastered the art of disarming individual’s biases before tackling difficult issues. Attaching facts and ideas to punchlines makes them more powerful and memorable.

President Obama’s most popular YouTube video is his speech from the 2011 Correspondent’s Dinner. His most popular serious videos have comparable page views to clips from John Oliver’s “Last Week Tonight”. In fact, it isn’t ridiculous to say Oliver’s extended segments have higher “water cooler” impact than any speech by President Obama. This is a fact too powerful to ignore in the era of YouTube, Twitter, and Facebook.

Certain issues deserve serious attitudes and serious language, but that shouldn’t rob the government of one of its most powerful tools for informing. City agencies, RMA, and GRTC should use comedy to advertise, inform, and better execute city services. 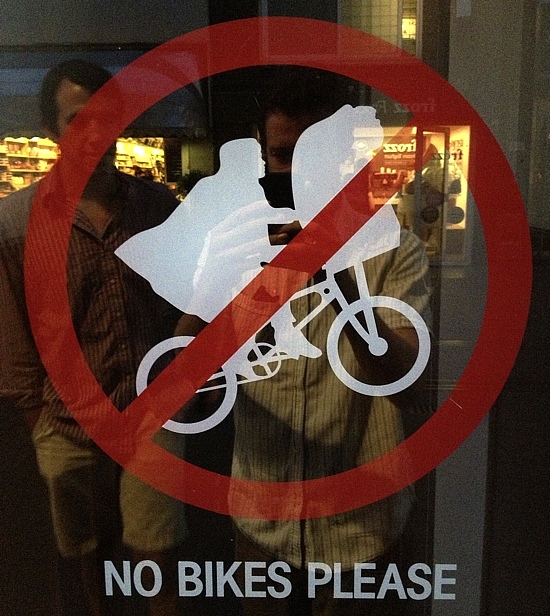