Ben Kweller gets intimate at The Camel

WNRN offered Ben Kweller and Julia Nunes last night at The Camel. The sold-out crowd was filled with music fans of all sorts: patchouli-smelling Randolph-Macon students, local stars, and retirees sporting their Richmond Folk Festival sweatshirts were all there for a show they wouldn’t soon forget.

WNRN offered Ben Kweller and Julia Nunes last night at The Camel. The sold-out crowd was filled with music fans of all sorts: patchouli-smelling Randolph-Macon students, local stars (Mr. Prabir, we saw you!) and retirees sporting their Richmond Folk Festival sweatshirts were all there for a show they wouldn’t soon forget.

Julia Nunes started out the night with her comedy infused ukulele playing/beat boxing. Think “Lilith Fair meets a Queen cover.” Her standout performance was the title track from her Pomplamoose produced EP, “I Think You Know.” Keep an eye out for more of Ms. Nunes on the stage and less of her behind the YouTube camera.

Mr. Kweller came next, all alone with just his tattered guitar and piano. Stepping onto a very undersized stage, he reminded the crowd how much he liked Richmond this summer when here with Old Crow Medicine Show. This time was different for Kweller; it was intimate. He often closed his eyes to play and looked away from the crowd to focus on his songs. The room followed along with every word. 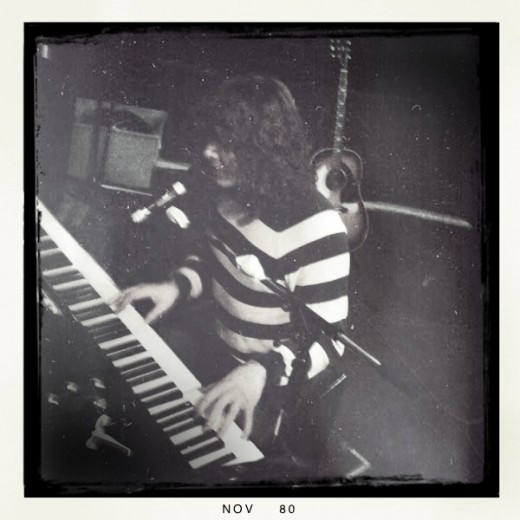 With his alt-country set list, Kweller seemed right at home in our old southern city. He ruled the stage like it was his own, playing a fervent set of crowd favorites like “Sundress” and “Wantin’ Her Again”. Taking a break, Kweller started an argument in the crowd over who was better, Marley or Dylan. Both, it seems, have had a big influence on him.

Closing out the set, Kweller took song request from the crowd. He found himself having to recall “Problems,” an old tune the crowd had to carry him through. While the crowd cheered in encore, Kweller musingly hid in The Camel’s window curtains. He soon returned to the stage to end his two-hour set with “Penny on the Train Track.” Finally, the song we have all been waiting for! 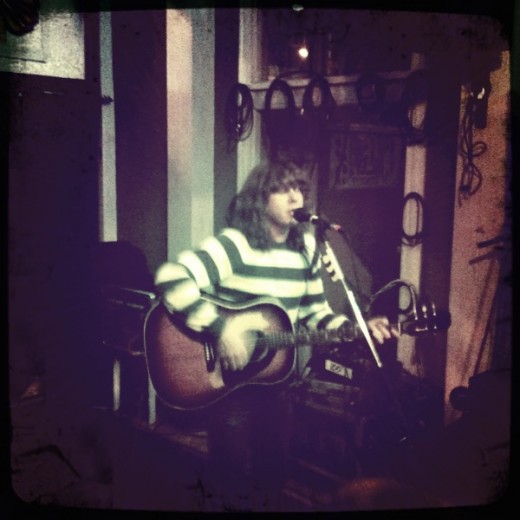 Last night was a good night for Richmond. It’s not often talent like Kweller is so accessible and transparent on a stage here. When visiting other cities like Nashville or Austin for music, I find myself in a packed out room rubbing elbows with fellow music enthusiasts. Last night was just what we needed.