A drink for St. Patrick’s Day: the Paddy O’ Kelly

St. Patrick’s Day is known for beer, but one of RVA’s best barkeeps, Heritage’s Mattias Hägglund, has an egg-infused drink keeping with the Irish spirit. If anyone knows a good drink, it’s Mattias Hägglund. He’s the barkeep at Heritage, and has been mentioned in The New York Times, Art Culinaire, as well as featured on CNN’s Eatocracy.

Over the years, the vantage point he’s had from behind the bar has given him a unique look at the craft cocktail phenomenon.

While mixed drinks are nothing new, he said a modern resurgence began in the late 1980s, “when people started getting into higher grade spirits.” Richmonders don’t seem to be any different when it comes to appreciating craft cocktails.

“Richmond has a great scene that is thriving right now and getting better,” Hägglund said.

For St. Patrick’s Day, he recommends an egg-infused “flip,”1 known to Heritage as the Paddy O’ Kelly.2. Hägglund said it’s a “very rich, full-bodied drink” in the spirit of a hearty Irish stout.

Heritage‘s bar menu rotates monthly, so the drink is only available for a limited time. 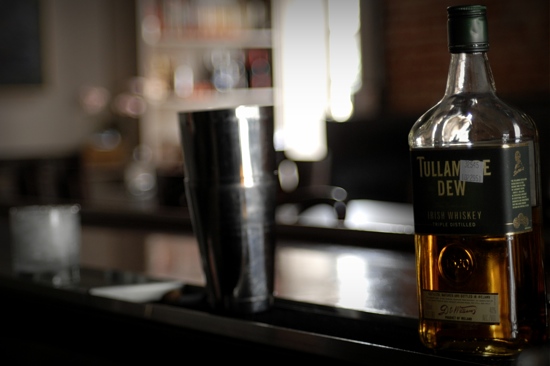 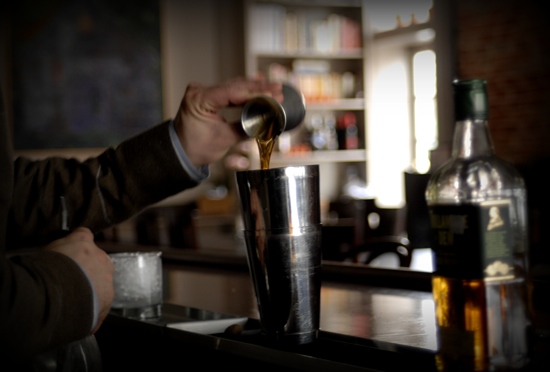 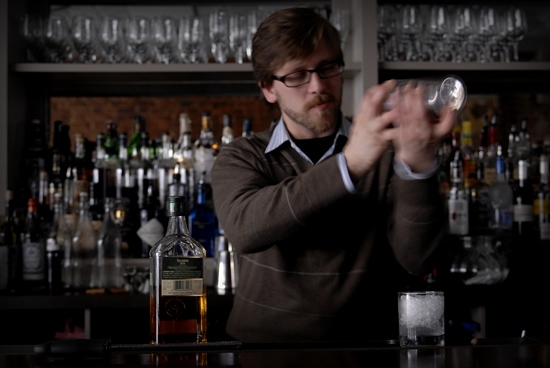 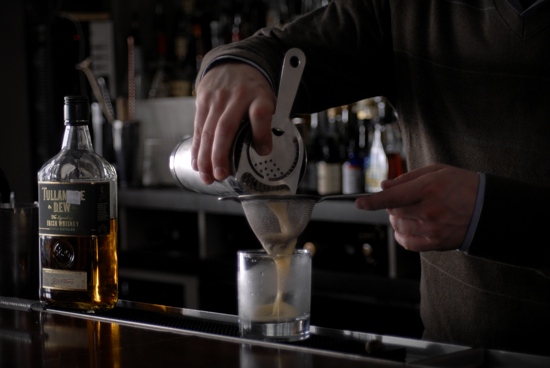 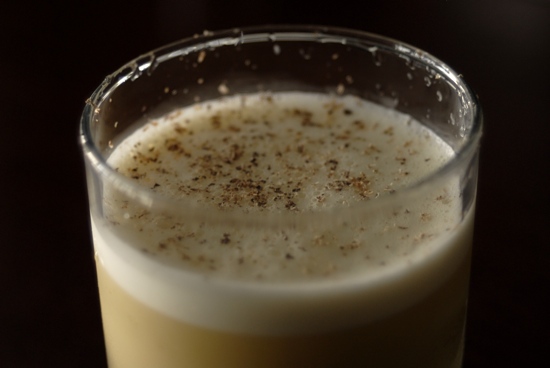