Tourism spending on the rise in Henrico County 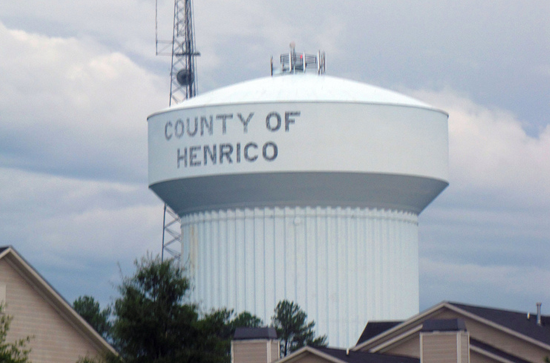 Tourism spending is on the rise in Henrico County, which rakes in over three quarters of a billion dollars last year. Earnings were estimated at approximately $783.6 million in 2013, local government leaders announced this week.

The figure is the most of any locality in Central Virginia and the fifth most in the Commonwealth of Virginia, according to data from the U.S. Travel Association. Spending was up 5% versus 2012.

Totals reflect spending on food, lodging, transportation, entertainment, retail and other services by travelers from within the United States who had taken day or overnight trips at least 50 miles from home.

Henrico has worked to boost tourism in recent years by launching the Visit Henrico County campaign to attract leisure travelers as well as youth and adult recreational sports tournaments.