Scott’s Addition taggers located thanks to tips from public

Three of the four persons of interest seen on surveillance footage were charged with misdemeanor vandalism. Thanks to tips from the public, the taggers have been located. From Richmond Police Public Affairs Director Gene Lepley:

Acting on a tip received as a result of the publicity about this incident, 4th Precinct Environmental Officer Robert Capocelli has located all four individuals seen on surveillance video in Scott’s Addition.

After interviewing all four people, he has charged three of them, each, with a misdemeanor charge of vandalism/destruction of property.

They were each given a non-custodial summons – a misdemeanor since the damage was less than $1,000 – which means there are no booking photos and no names will be released.

All of those charged confessed to the tagging, expressed remorse, and agreed to make restitution.

The person NOT charged, but seen on video, was the blonde male with the high-and-tight haircut.

Officer Capocelli will contact the business owners who offered the reward to coordinate the payout to the winning tipster.

From the Scott’s Addition Boulevard Association:

Do you know this person? If so, contacting the Richmond Police Department or contacting 1 Scott’s Addition could get you… $150.00!

Main Street Realty & “1 Scott’s Addition” is offering a $150 reward to the first person that can positively identify this person and help the police find him. You may contact the property by calling (804-257-7333), email (wholland@mainstreetrva.com) or Facebook. Also, you may contact RPD and mention our reward.

He is a person of interest for his possible involvement with the graffiti in Scott’s Addition last week. We have pictures of two other people that the police would like to find and we will be posting their pictures shortly. 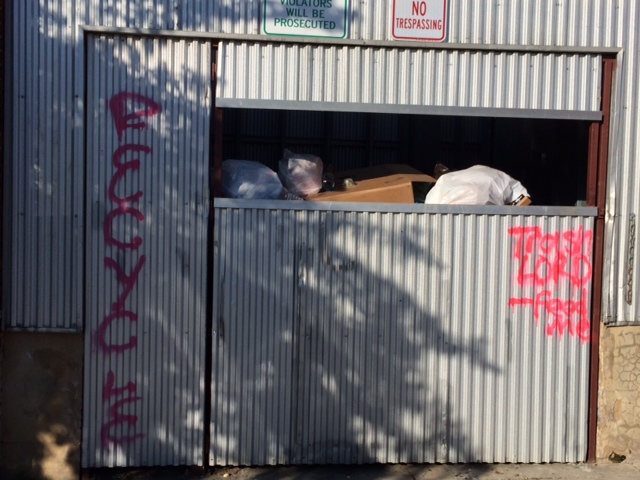 Volunteers who were part of the RVA Clean Sweep monthly neighborhood clean up painted over the graffiti this past Saturday morning.

If you’d like graffiti removed from buildings in your community, you can file a request with the City of Richmond Department of Public Works online here. 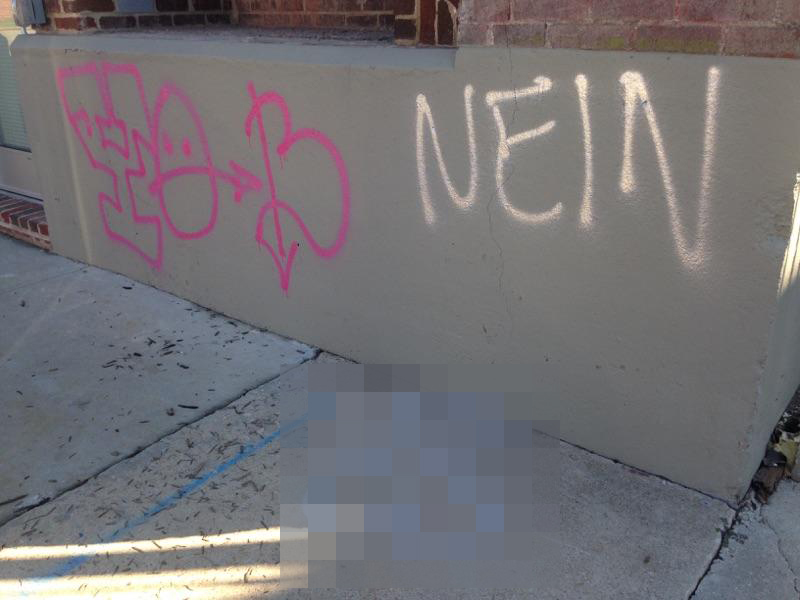 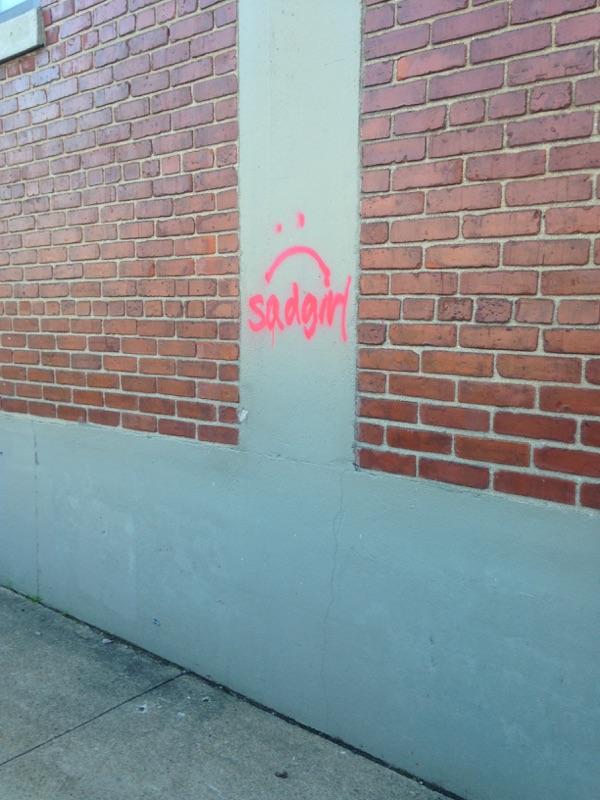 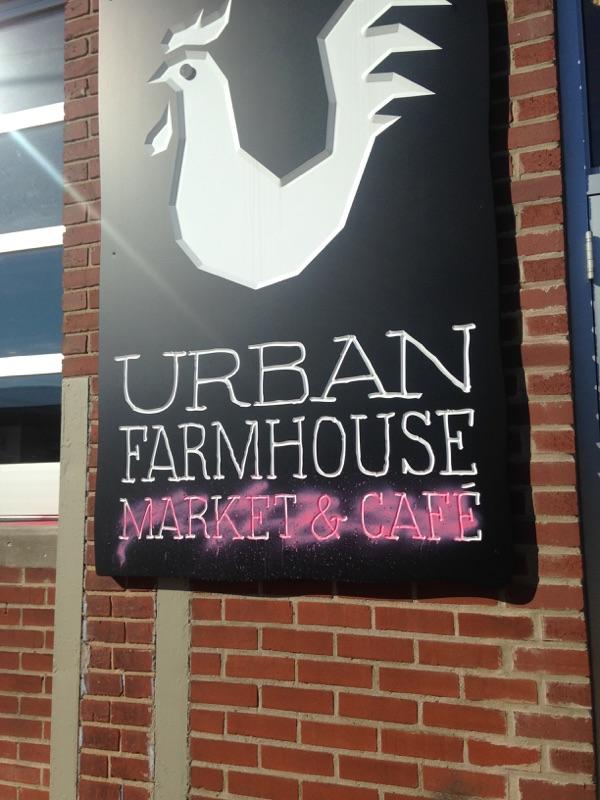