The burgeoning Scott’s Addition neighborhood has a new dining option to start off 2015. The Urban Farmhouse Market & Café opened its fourth location over the holidays at 3015 Norfolk Street. Doors opened on December 26th, according to a staff member at the location.

The fast casual concept, which serves soups, salads, sandwiches, and coffee, will also aim to fill a void in the neighborhood by putting an emphasis on the market side of its business, offering local and organic products and prepared foods. Beer and wine are also available for purchase and consumption off premises. As of Sunday, the cases were still being stocked.

The Scott’s Addition location is roughly 3,500 square feet, more than double the space of the café’s original downtown location, and sits beneath a new apartment development.

The Urban Farmhouse opened its first location in Shockoe Slip in 2010, later expanding with locations in Midlothian and Church Hill, respectively.

Owner Kathleen Richardson has plans for further local and regional expansion, as she detailed in an interview with Richmond BizSense last year. 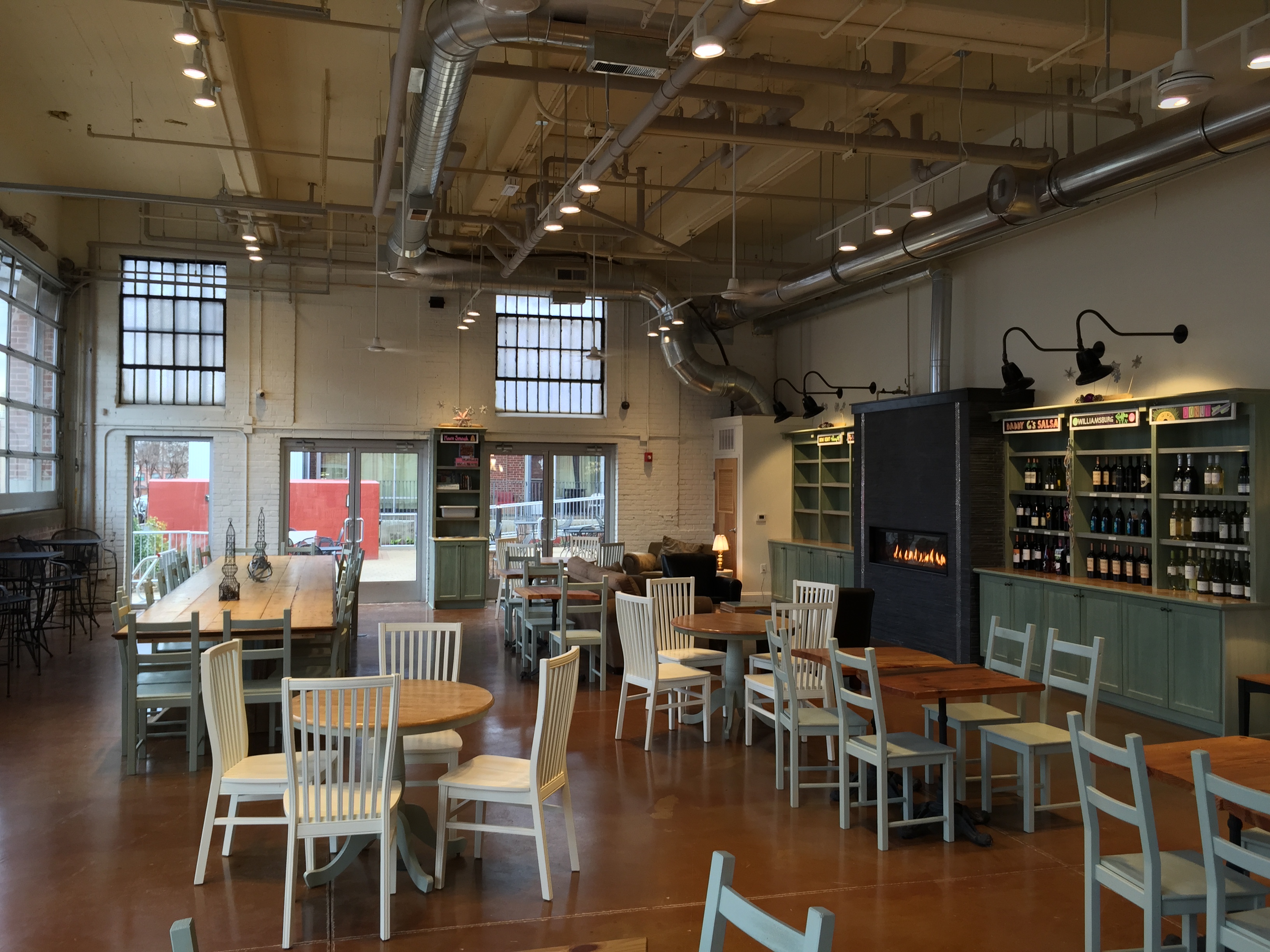 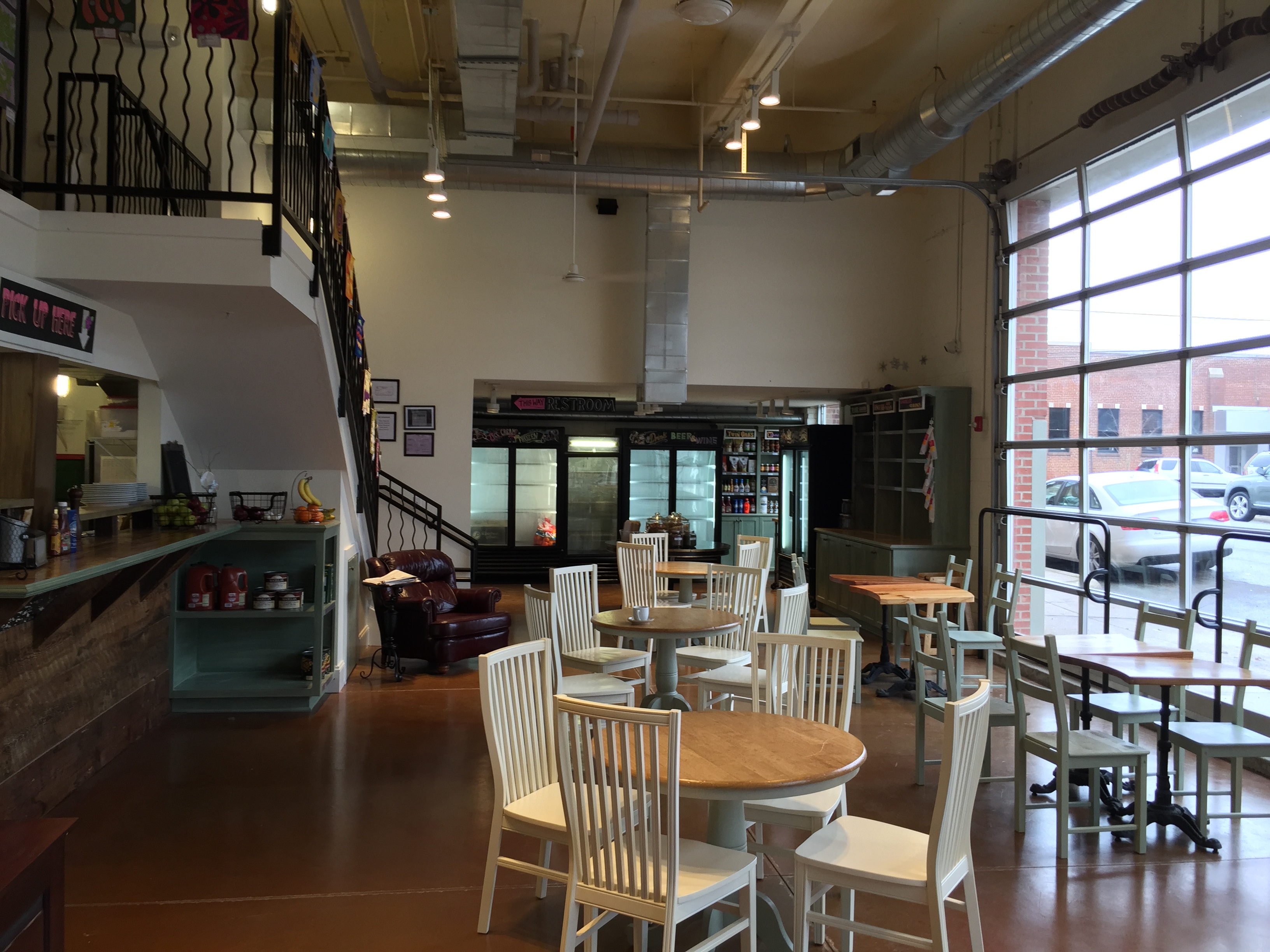 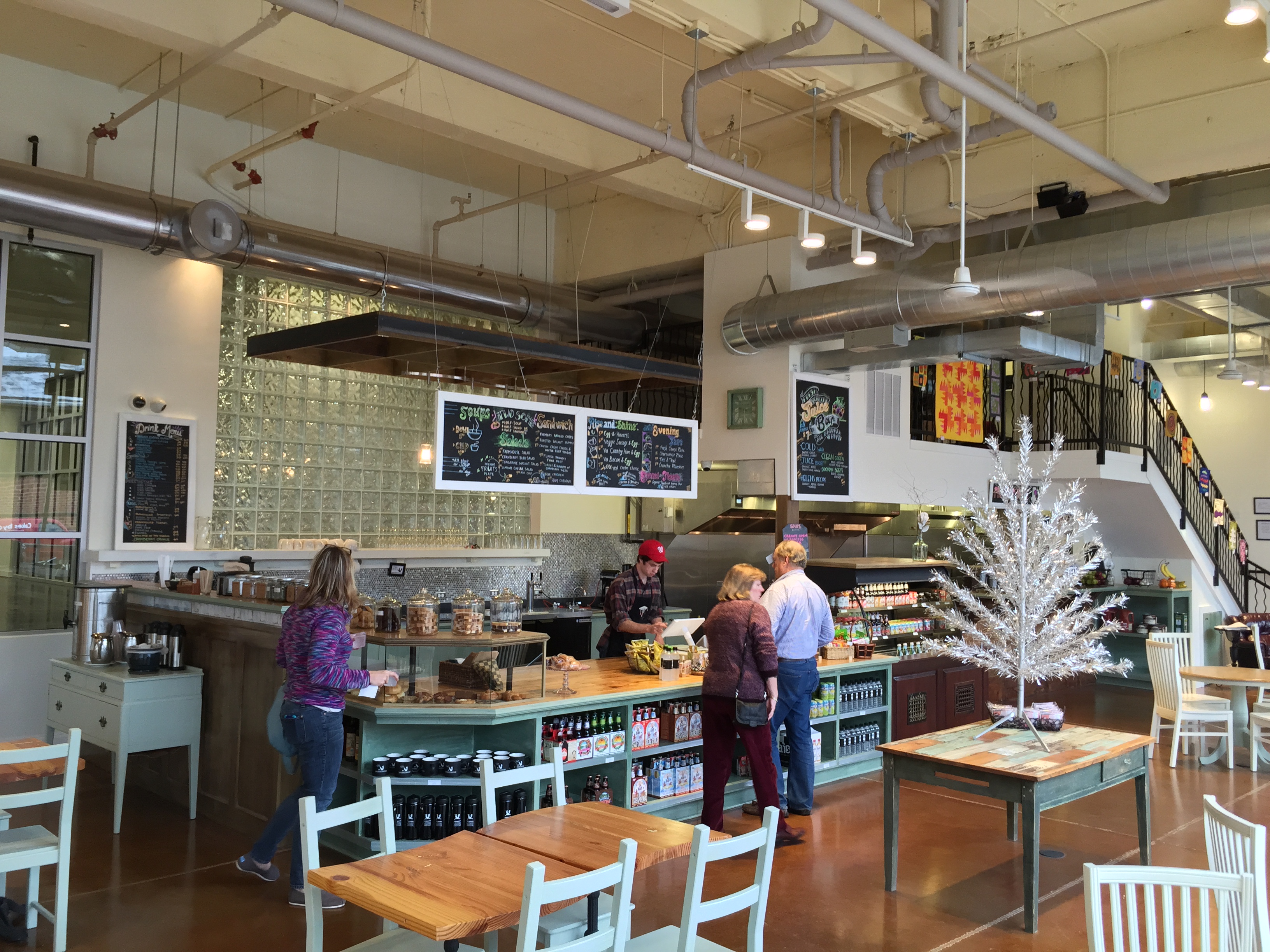 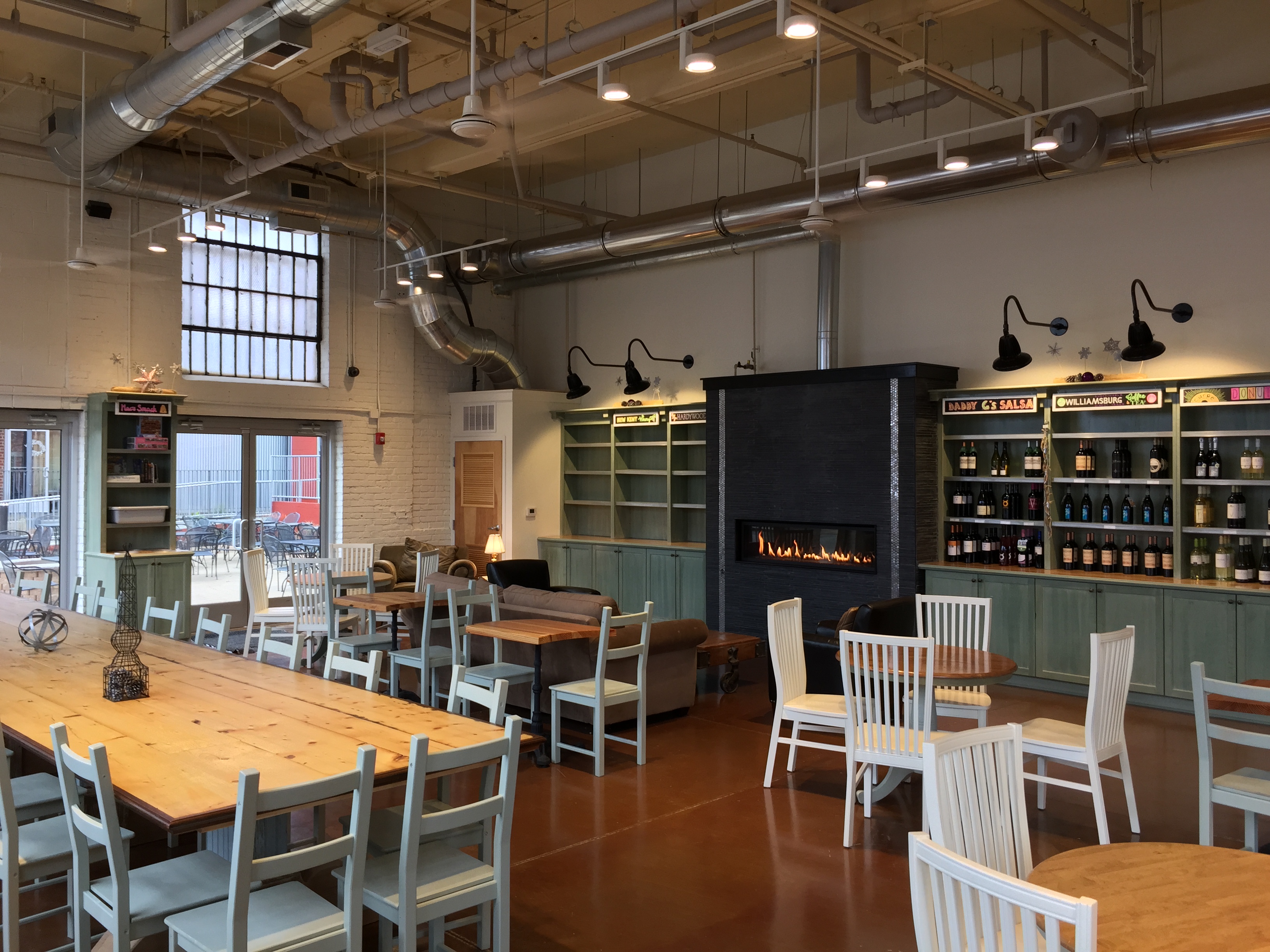 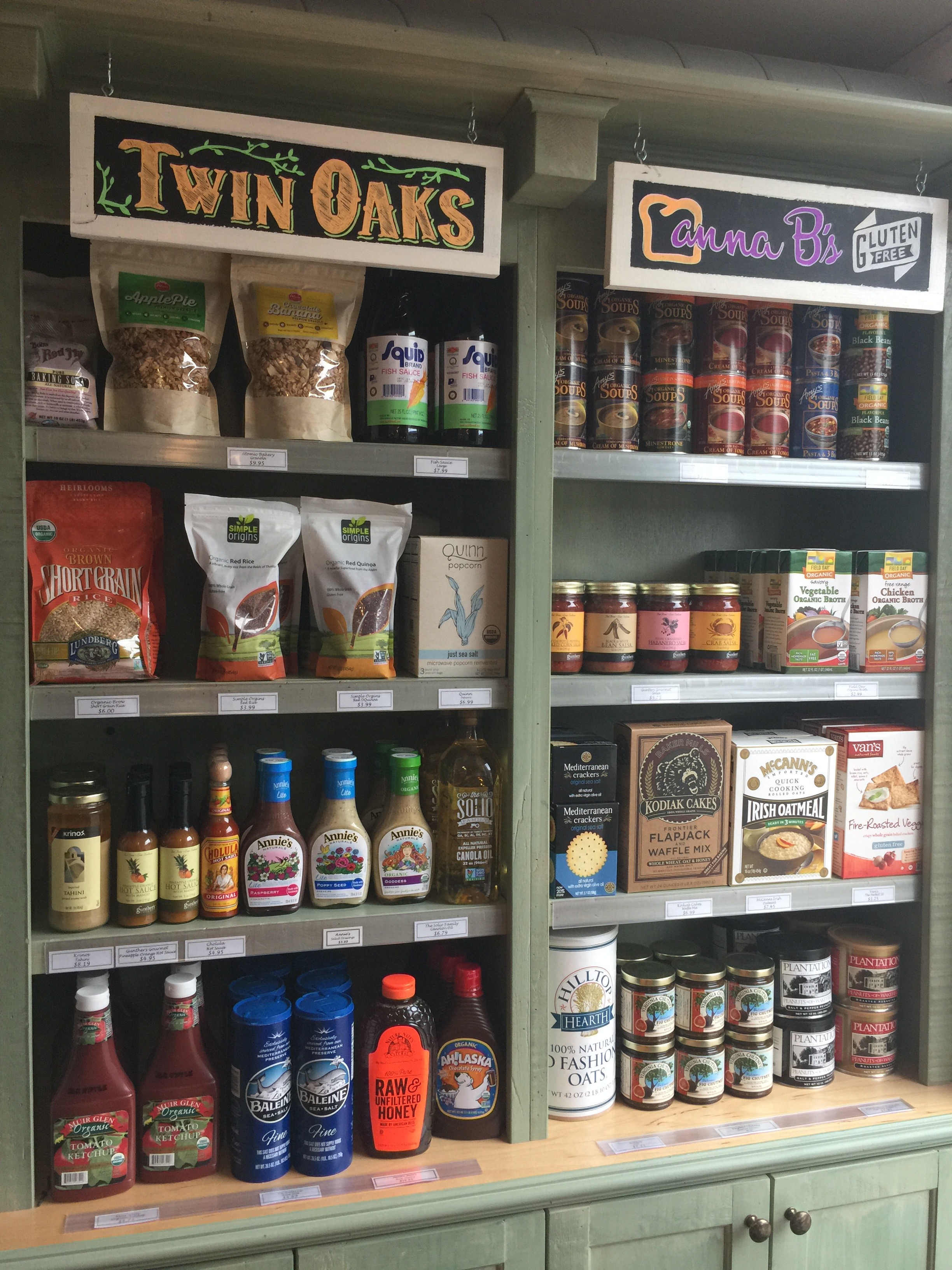 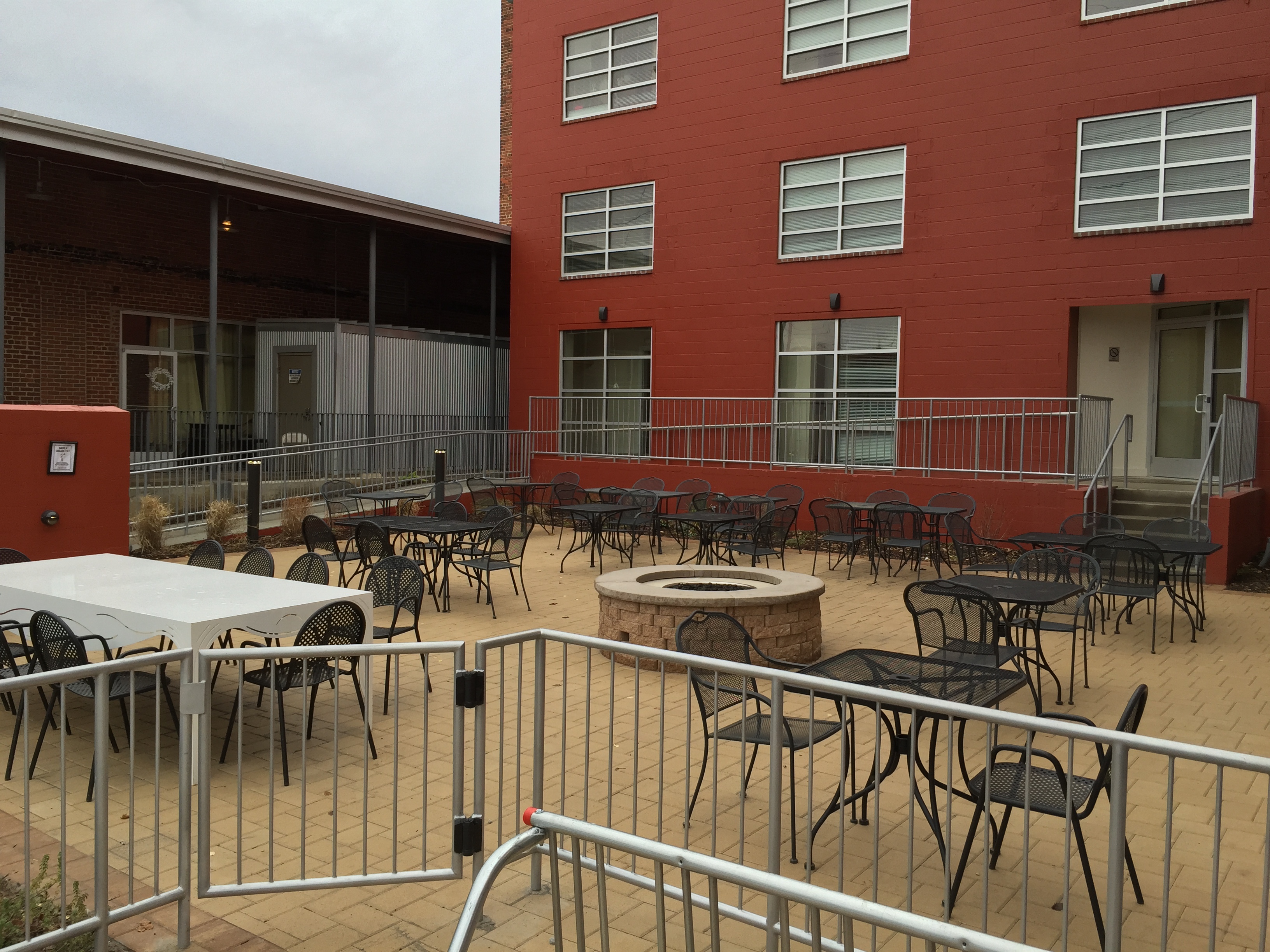