Cece Bell’s autobiographical book El Deafo is the first graphic novel to win the Newbery Award, and she’s making appearances in Richmond tomorrow (including one at her very own elementary school). Here’s why you should care. I genuinely believed until a few months ago that every kid obsessively follows which books win the coveted Newbery Award each year. I made some joke about the Newbery Award and its artistic twin, the Caldecott Medal, and my companions’ blank looks reminded me that some kids like to play outside.

For the rest of us, there was no higher honor than to know the book you were holding had won the approval of the esteemed Newbery committee (whoever they were). And I will tell you one thing, not one of those books that I held was a graphic memoir.

Richmond native Cece Bell‘s El Deafo humorously and inspiringly chronicles her own experience as a deaf little girl who had to start a new school wearing a pretty crazy-looking hearing device called the Phonic Ear1 Her graphic memoir encourages kids to view perceived shortcomings as superpowers, and it’s the first book of its kind ever to be a Newbery Honoree.

Here’s Bell to tell you more about El Deafo:

Want to learn more? Want to read more? You can do all of these things!

Where to find Cece Bell tomorrow 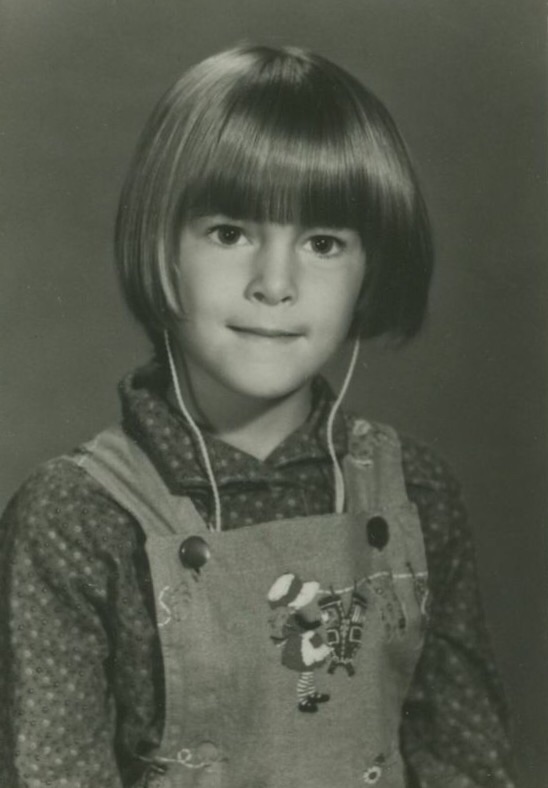 Sadly behind the times in my adult knowledge of Newbery honorees and/or medalists, I turned to children’s book expert Jill Stefanovich of bbgb.

“This was on our Newbery Hopeful list from the moment we read it,” Jill enthusiastically tells me about El Deafo, which is one of the store’s bestsellers. Though the publisher officially recommends the book for grades 3 – 7, Stefanovich thinks both younger and older kids can get something out of it.

“We all have something that makes us feel different. It’s what you choose to do with that that makes you really powerful,” she says, referring to the book’s main plot point: the fact that little Bell with her Phonic Ear can actually hear a lot more than she’s supposed to.

Stefanovich refers to Bell multiple times as “magical” — “her energy, her spirit, and her heart. That’s what you get in the book as well–her heart.” At her last appearance at bbgb, Bell reduced much of the audience to tears.

That sounds a little suspect when you’re talking about an audience of children. To clarify, she did not make the children cry. She made everyone feel many feelings. And she will make you feel feelings too.