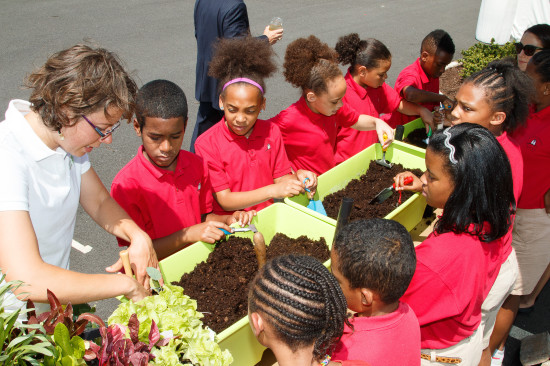 The press release describes the reason why Bon Secours launched this initiative:

More than 60 percent of adults in Virginia and 17 percent of youth are considered overweight or obese. Bon Secours is targeting East End residents with limited access to fresh fruits and vegetables and has set a goal of influencing a 10 percent increase in fruit and vegetable consumption by improving access to neighborhood food markets. Bon Secours also expects outreach with Class-A-Roll to influence a drop in obesity rates in central and eastern Virginia. 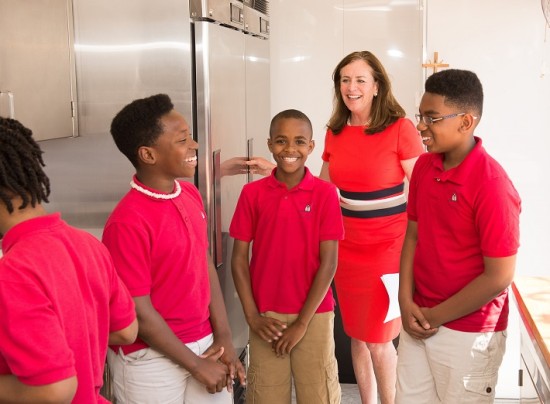 Community partners who have partnered or will be partnering with Class-A-Roll include Tricycle Gardens, Shalom Farms and movin’ mania.

The RTD quoted Councilwoman Newbille as she discussed the practical applications of Class-A-Roll:

You can find further information about Class-A-Roll, including which events it will be attending, the work it’s doing, and the goals and aims of the program here.