Music to listen to after watching bikes go round and round. 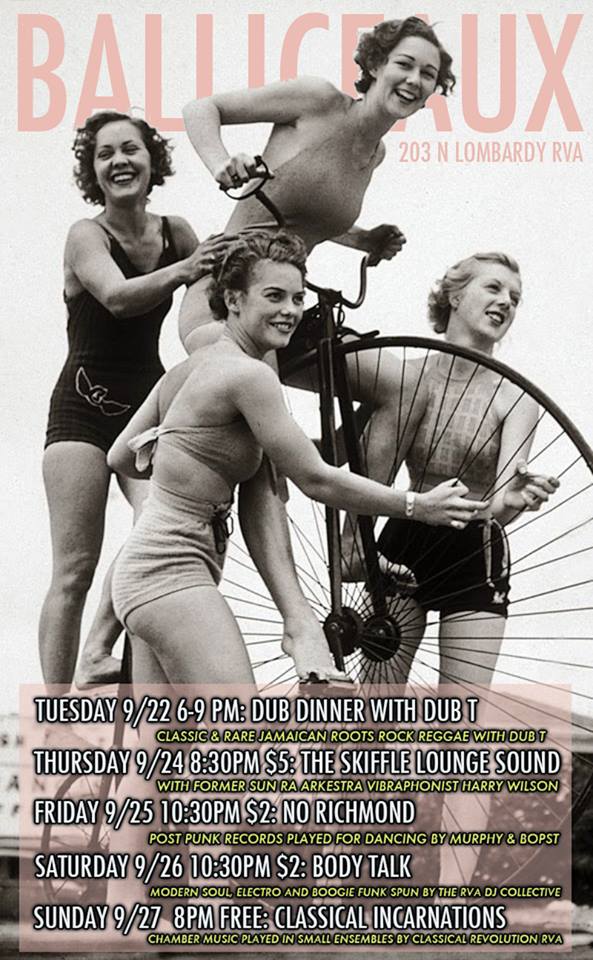