Netflix has a lot of holiday options available to stream in a festive way. We’ve taken the liberty of guessing at the plots of some of the more obscure, just to help you make educated decisions. 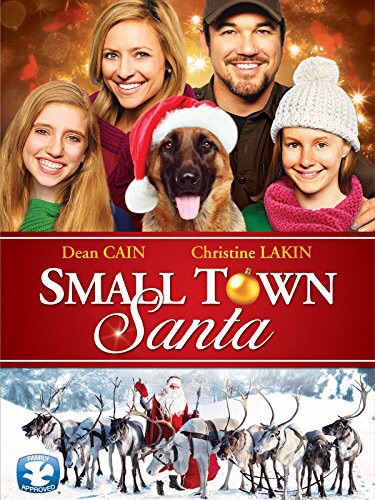 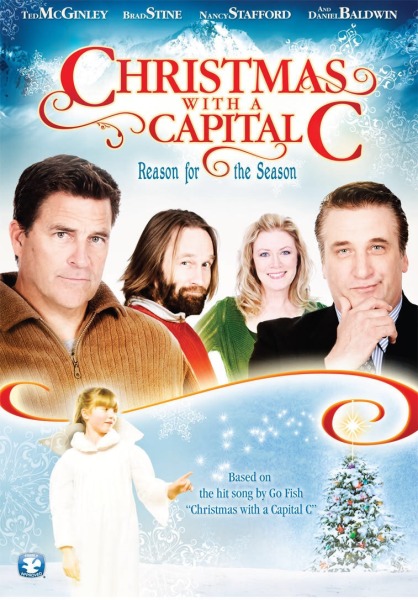 Christmas with a Capital C

Christmas is fun and all, but we need to remember the reason for the season: love. Three lovably grumpy men fall for Cassandra, the local schoolteacher with blonde hair. Antics ensue, until the appearance of Cassandra’s late daughter. Penelope–now a happy angel–informs the three suitors that the winner of her mother’s heart will be watched over so closely for eff-ups that their life will be one of intense anxiety. And Penelope only takes the appearance of an angel because it’s the holidays. Things are not nearly as cute at Halloween. 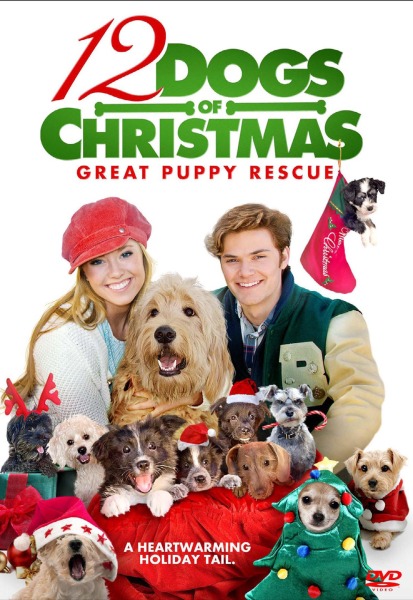 Chase Bennington has everything going for him–he’s the star athlete, the class president, and the school’s most popular roofie supplier. So why can’t he turn the head of shy, sensitive Miranda Bell? After learning that her passion is helping animals, he determines to rescue one dog on each of the 12 days of Christmas and bring them over to her house. Are the dogs procured in a legit manner? Will she be allergic after all in an ironic twist? Will Chase get mud on his jacket? If someone took a blood sample from these dogs, would they find traces of rohypnol? Find out this holiday season. 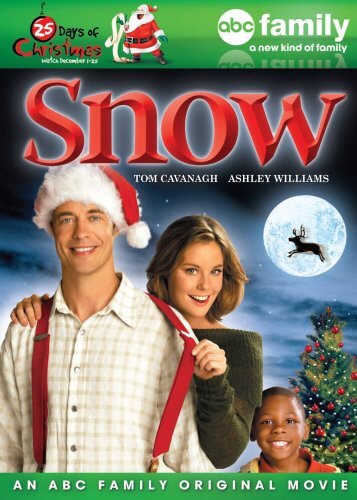 What happens when water vapor undergoes deposition and then falls to the ground? You guessed it, snow! Snow is white, cold, and often slippery. You can make a man out of it, or you can fashion balls out of it and throw them at your friends. Also, when a guy wears suspenders and a Santa hat, and you’re into that guy, try pulling one of his suspenders suggestively. More advice? Never eat yellow snow. 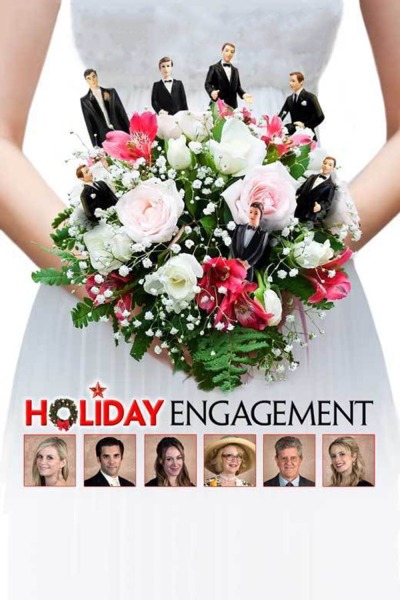 Childhood friends Kurt Dasher, Kevin Dancer, Tyson Prancer, William Vixen, Ben Comet, Sawyer Cupid, and Juan Donder share a common goal: getting their buddy Brett Blitzen to leave his fiancee, Shelley Rudolph. Women are simply idiotic, and getting married is the equivalent to an early and slow demise. Then, one foggy Christmas Eve, their old wrestling coach Nicholas Klaus needs help finding his wife a present. Suddenly, Shelley isn’t so useless after all. 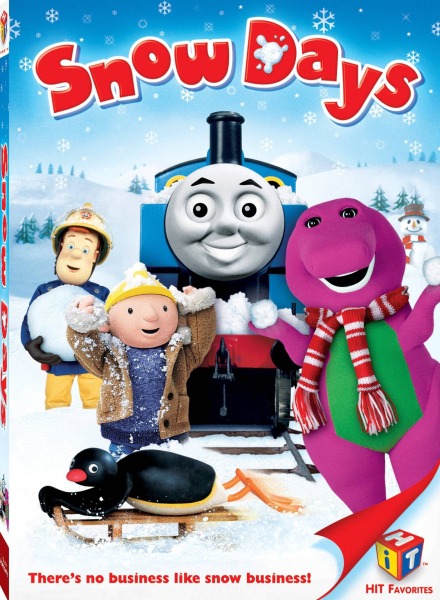 Have yourself a scary little Christmas with this torture-porn flick from the makers of the Saw series. A sudden blizzard leaves Bob the Builder stranded on the island of Sodor. One by one, his trusty machines shut down in the cold. As terror sets in, an even more sinister presence begins to make itself known. It’s time to be a part of this happy family, or prepare for your boiler to bubble over.