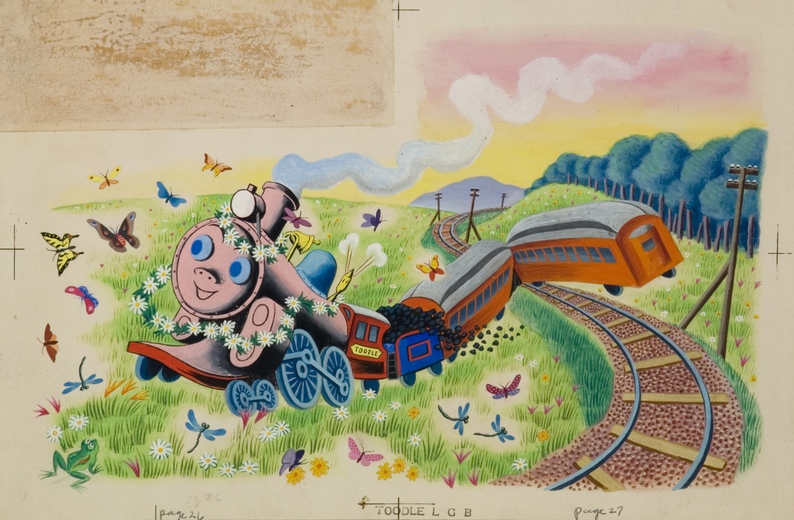 WARNING: Some of you might need to bring a stash of tissues with you next time you tote your wee ones over to the Children’s Museum of Richmond — and not because of the usual seasonal sniffles. CMoR – Central’s newest exhibit, Golden Legacy: Original Art from 65 Years of Golden Books, could be a potentially teary walk down memory lane for those who read the books as children.

As CMoR’s CEO Karen Coltrane put it, “This is exciting to us because a lot of us were children that read the Little Golden Books, and then we grew up to be moms that read them to our own children. We know the children are going to love the art, but this is one exhibit we think parents are really going to respond to as well.”

The fact that this will be the only showing of the exhibit in the state of Virginia is pretty exciting as well.

Showcasing over $1 million of Golden Books artwork, the exhibit (first curated in 2007 by the National Center for Children’s Illustrated Literature in Abilene, Texas) features 60 illustrations from such classics at The Poky Little Puppy, I Am A Bunny, Little Red Riding Hood, and more. Artists who contributed to the Golden Books series were an eclectic mix of European greats, Walt Disney Studios alumni, and independent American originals — including the one and only Richard Scarry.

The first 12 Little Golden Books were published in the fall of 1942, thanks to a combined effort between Simon and Schuster and the Artists and Writers Guild, Inc. The goal was to make high quality, beautifully illustrated books affordable and accessible to all families. The books were initially priced at just 25 cents.

Thanks to support from the Dominion Foundation who underwrote the Golden Books exhibit, in a way, CMoR is able to carry on the Golden Books tradition of accessibility: the exhibit is completely free and open to the public. Meanwhile, with the help of MeadWestvaco Foundation and the E. Rhodes and Leona B. Carpenter Foundation, CMoR was able to obtain funding to cover free field trips to the museum for all 3,600 first and second graders in Richmond Public Schools. These kids will see the Golden Books exhibit and take part educational programming based on it, and get free admission to the museum.

The folks over at CMoR were kind enough to share a few of the images you’ll see in the exhibit. However, a website won’t do them justice, so be sure to head over and check them out in person. You’ll love it, the little ones will love it, and — it will give you a jumping off point to share some of your own childhood reading experiences with your kids. 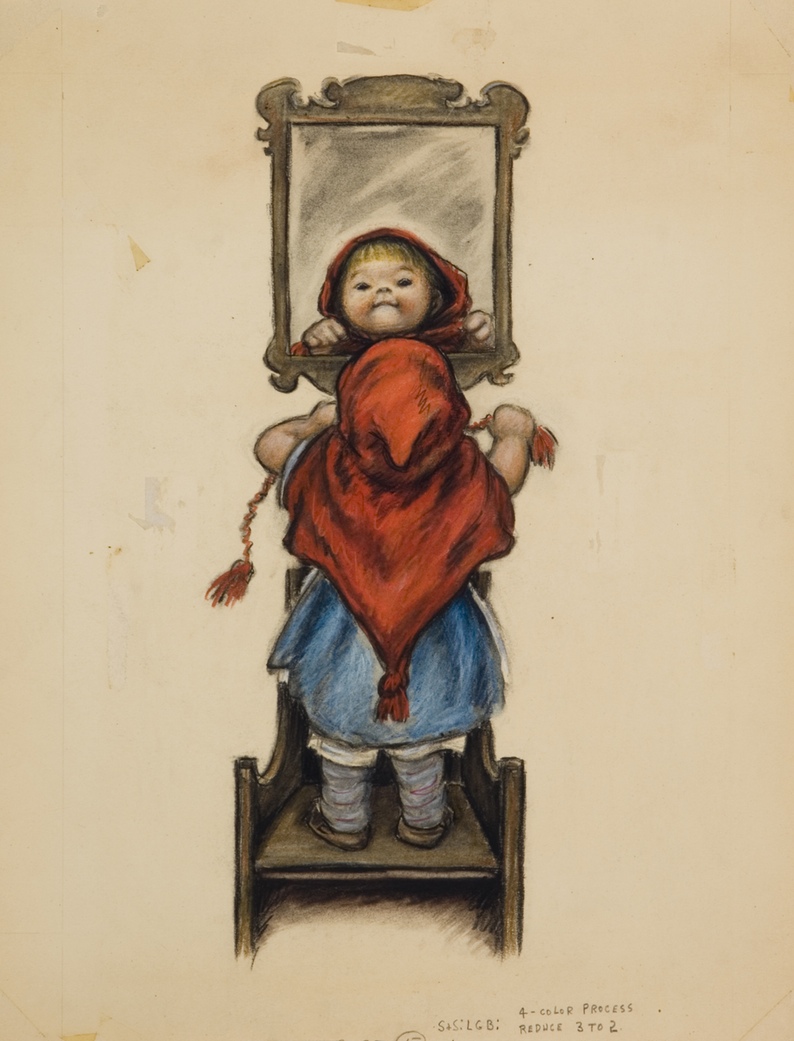 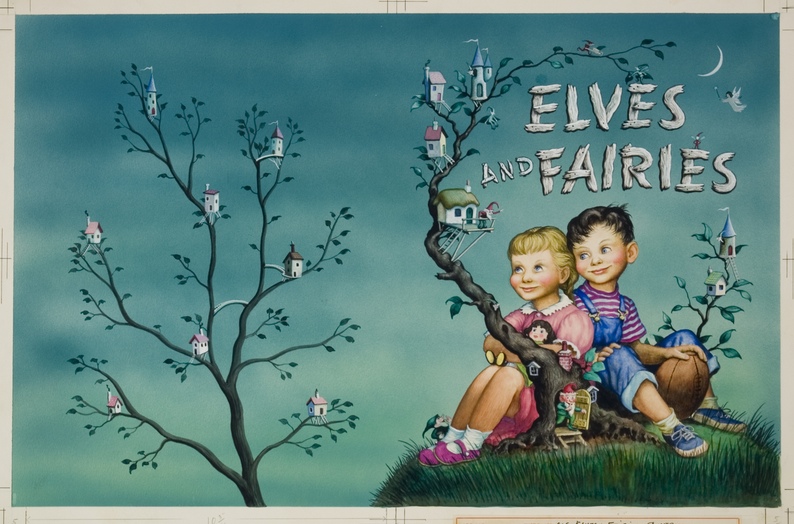 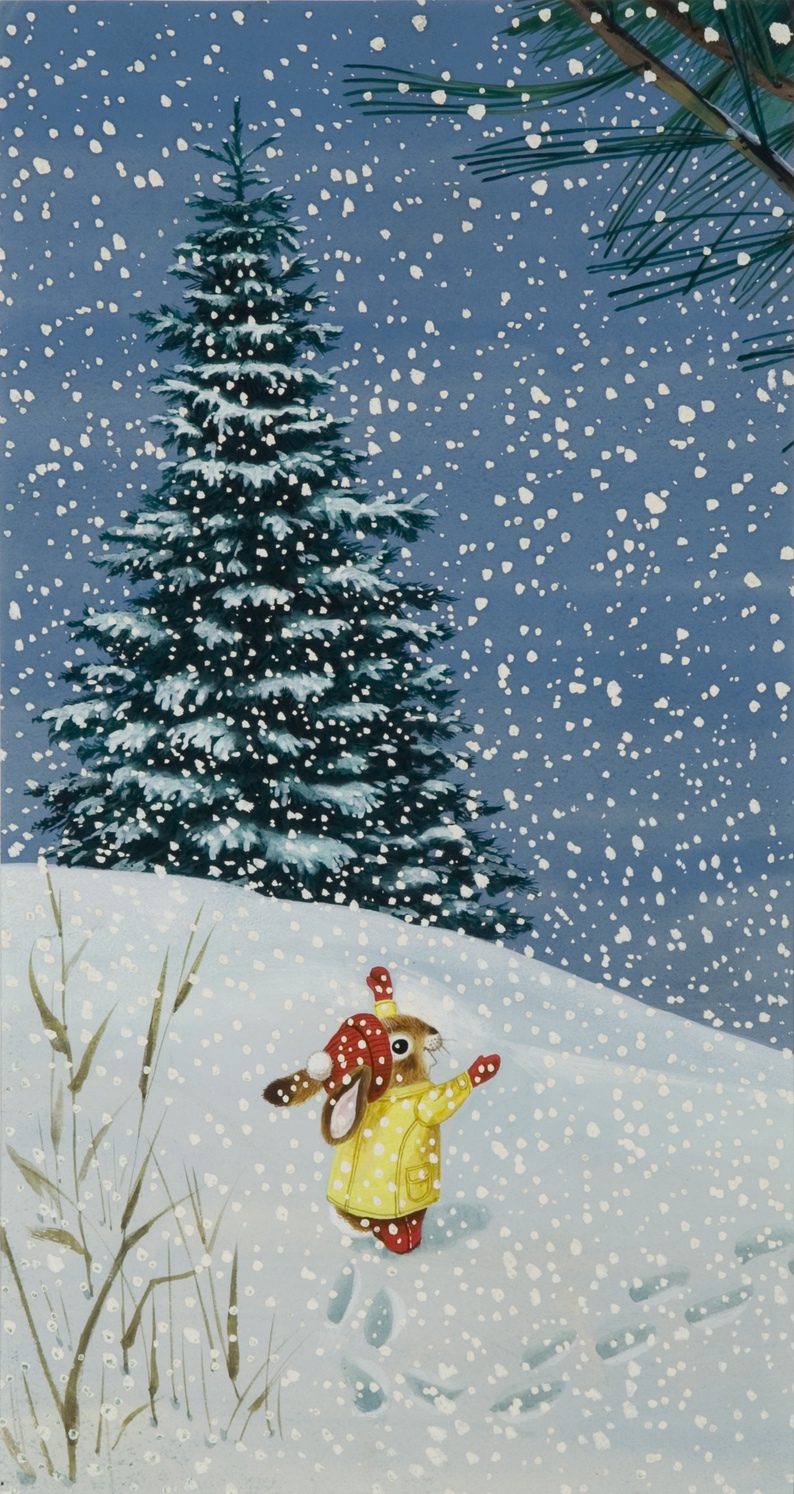 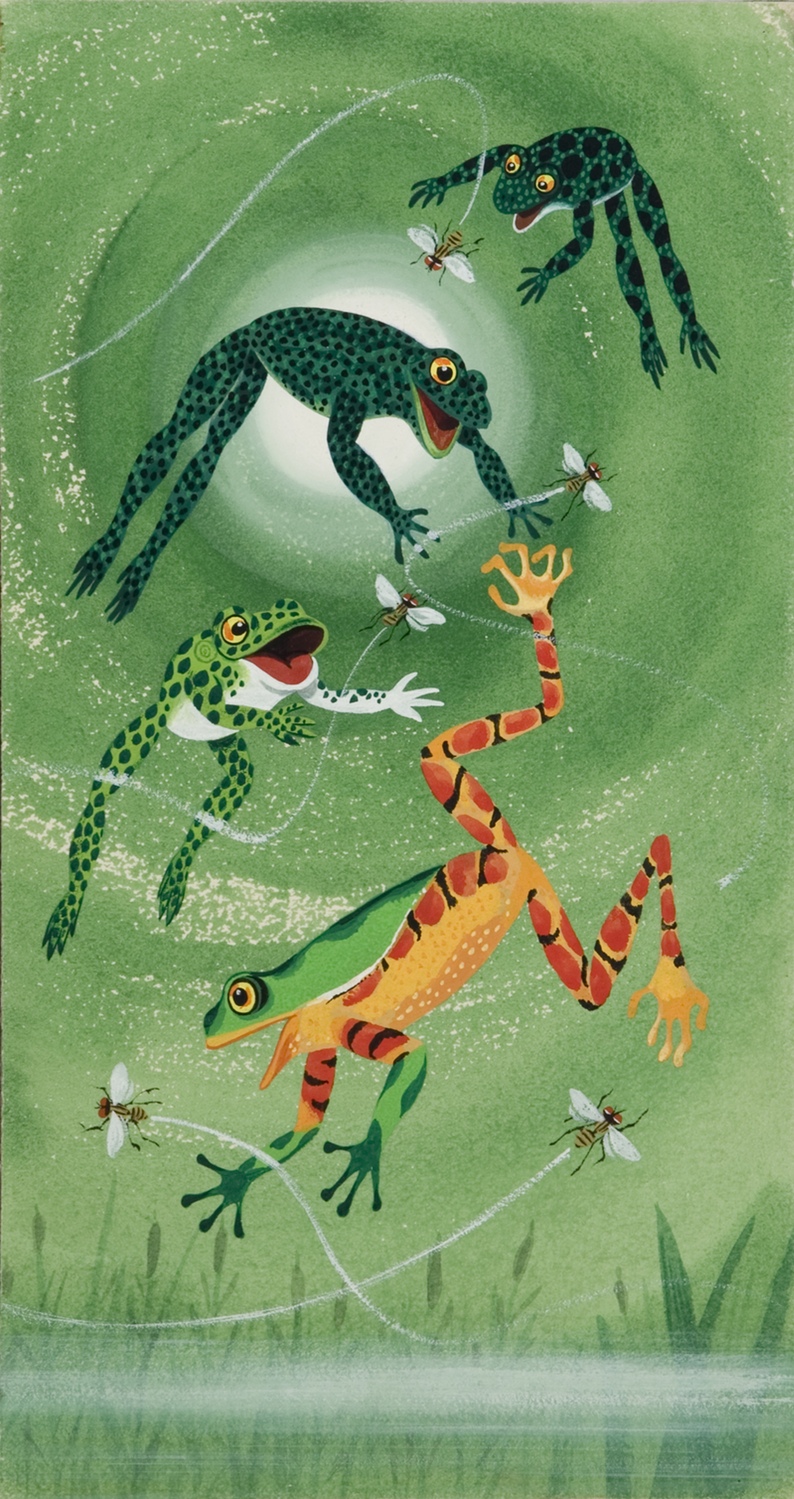 The Rooster Struts
Written and Illustrated by Richard Scarry
Copyright 1963 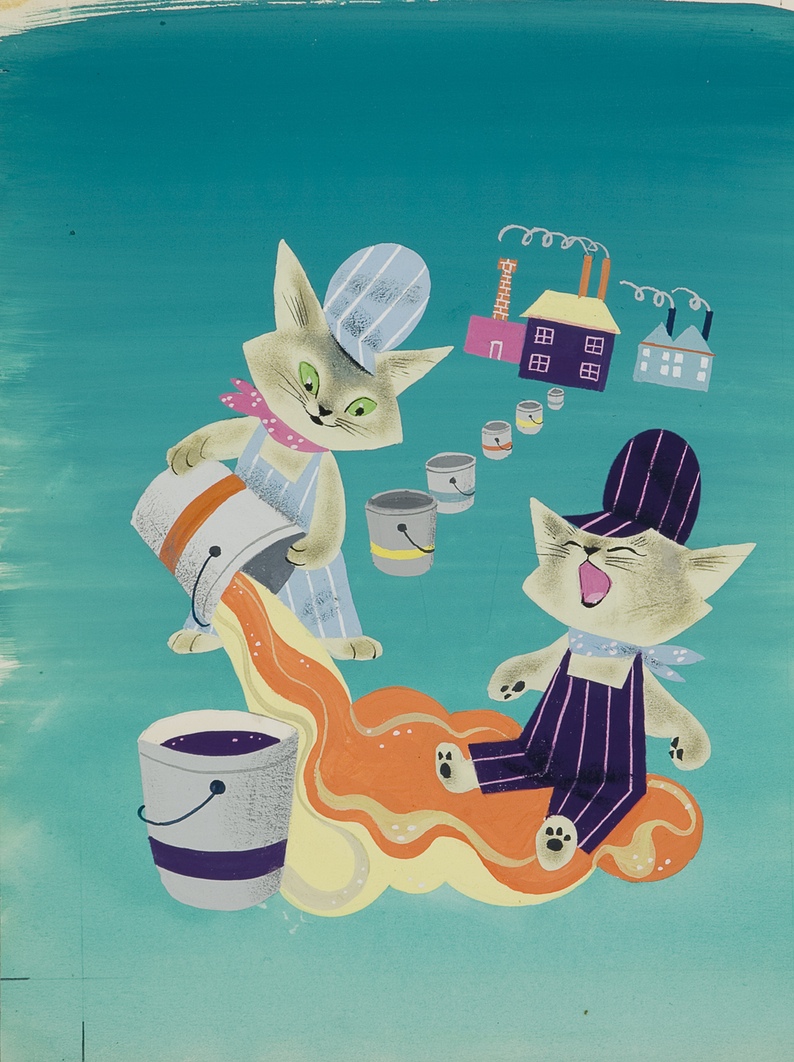 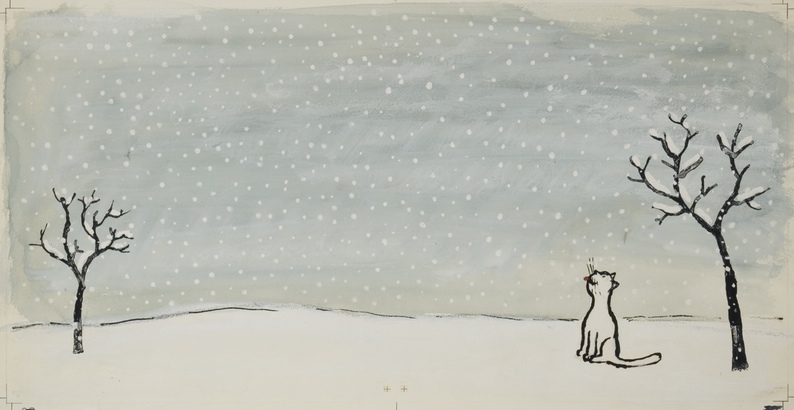 Green Eyes
Written and Illustrated by A. Birnbaum
Copyright 1953
*Fun fact: This is the most expensive piece in the exhibit 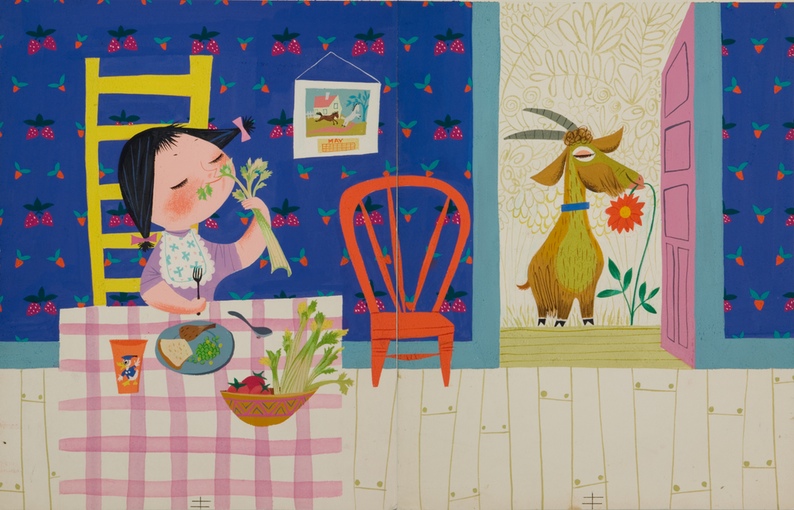 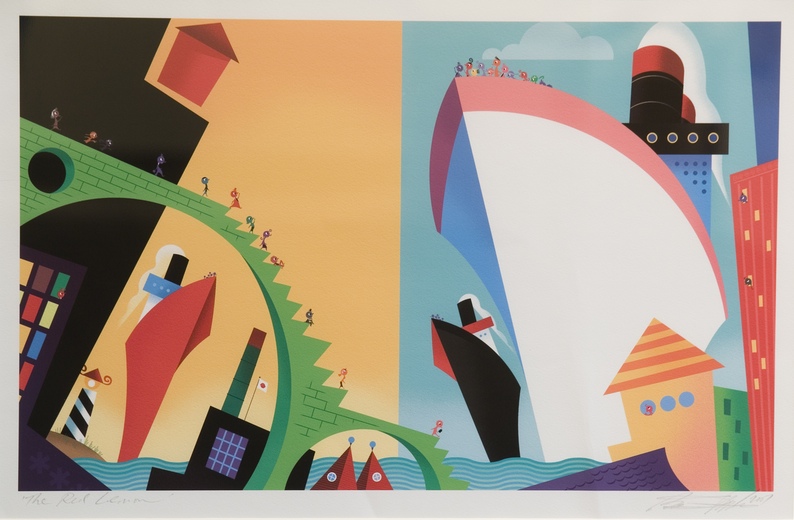 The Red Lemon
Written and Illustrated by Bob Staake
Copyright 2006

Golden Legacy: Original Art from 65 Years of Golden Books runs through April 12 at the Children’s Museum of Richmond – Central, located at 2626 W. Broad Street. The exhibit is free, but you will need to pay the standard admission fee ($8) if you wish to visit the museum. And don’t forget! In honor of CMoR’s 30th anniversary, they will be offering 30 cent admission to all kids on the 30th of each month, now through October! (Central location only.)