The Movie Column: Mission Impossible, The Discreet Charm of the Bourgeoisie, and The Pianist

This week Susan takes the reins and tackles three movies you could be watching…RIGHT NOW. The M:I series is close to my heart. Even the ridiculous John Woo one (Mission:Impossible II) is entertaining in its ridiculousness, at least. I, III, and IV (aka “Ghost Protocol”) are about as good as this kind of movie gets. Tom Cruise’s Ethan Hunt is about a billion times less embarrassing than every other badass action guy he has played, although one guesses that he got into the genre through his success as this very brave, very fast, and very cool IMF agent.

IMF, in case you don’t know, is a sort of top-secret spy agency that the rest of us don’t know about due to our pathetic security clearance. Their missions, should they choose to accept them, revolve around vague things like “Russians” and “breaches of security” and also who cares. That’s the beauty of M:I–no caring required. In fact, I’ve seen Ghost Protocol a few times, and I’m still not really sure what the heck it’s about (codes, impending nuclear war, and leather hoodies?). But I couldn’t care less, because there are a ton of interesting action scenes and a lot of suspense. And Jeremy Renner. Oh, and in this one, they drop the whole mask thing but use a lot of other neat and fictional technology. — S

The Discreet Charm of the Bourgeoisie (1972) 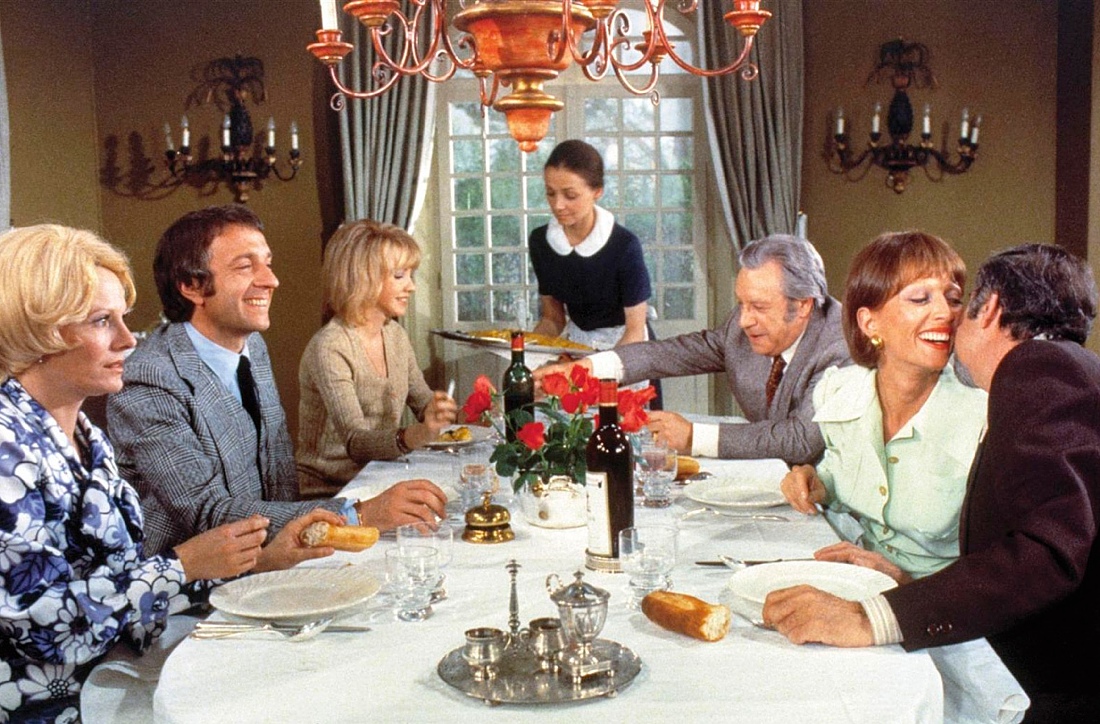 Largely hailed as a masterpiece, this Luis Buñel satire won an Academy Award for Best Foreign Film. But don’t expect any sort of gripping, top-to-bottom plot. It’s a little like a dream. In fact, there are plenty of dreams in it. Three aristocratic couples move around a French suburb in an attempt to hang out together, only various things get in their way: bad alcohol, no coffee, inconvenient service, military maneuvers, ghosts, all sorts of other things. The satire here is in their eyebrow-raised reaction to it all. Sure, they’re smuggling coke around, why the hell not? They work in an embassy or something, so what on earth do they need to care about, besides whether or not their servants are bringing in the right food at the right time?

Buñel used some new-at-the-time effects and provided minimal direction, letting his actors play up their haughty indifference as much as they could. French people, y’all. They are so superior to us peasants, and they know it. –S 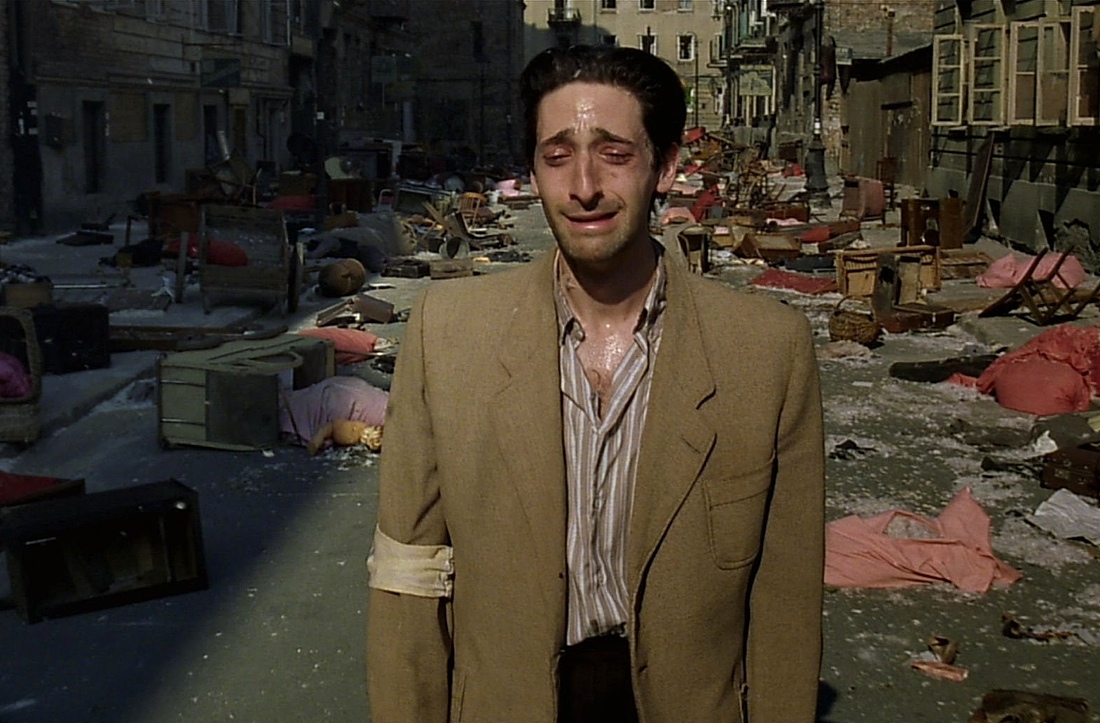 I read this book a couple of years ago, and of course it was twenty times richer than the movie and included far more upsetting details about life in occupied WWII Poland. As a memoir written not long after he survived several years of psychological and physical hell, professional pianist Wladyslaw Szpilman writes with a particularly melancholy air that I’ve never quite experienced before. One of the haunting things is how he ends the book–he survives, of course, but he signs off after letting you know that this hasn’t restored his faith in the world. His family’s gone, he’s all alone, and his city is in ruins. Great.

So what I’m saying is, the movie is a wild romp! JK, Adrian Brody is Szpilman, and he’s brilliant, as usual. Because the book is so meticulously detailed, the movie does a gorgeous job of recreating the scene, making it hard to remember that this man isn’t actually starving and freezing to death before our eyes. You will feel many things and those things will be both terrible (“How can human beings do this to each other?”) and wonderful (“Turns out my own life isn’t so bad!”). –S