Society views abandoned buildings as a blight to our culture, an eyesore. There are some people, however, that appreciate the decaying beauty in ways the original architects could have never dreamed.

Society views abandoned buildings as a blight to our culture, an eyesore. There are some people, however, that appreciate the decaying beauty in ways the original architects could have never dreamed. 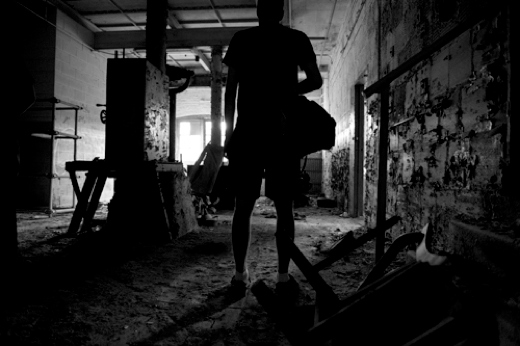 Most of the sites that we visit just, well…happened. We never made plans. The spontaneity, the chaos, is what makes things exciting. Initially, bringing a camera along was meant to give us a reason to be wandering around these places. Its purpose, at that time, was not yet realized. We waste our time exploring life. 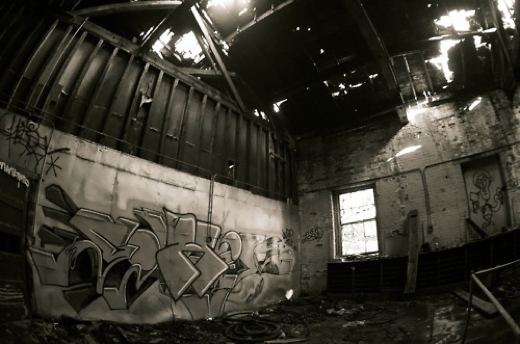 The thrill of finding something lost and neglected for decades is incredible. We try to capture that feeling of walking into a room where time has stood still for half a century, its rotting walls reclaimed by nature, local artists, and vandals. 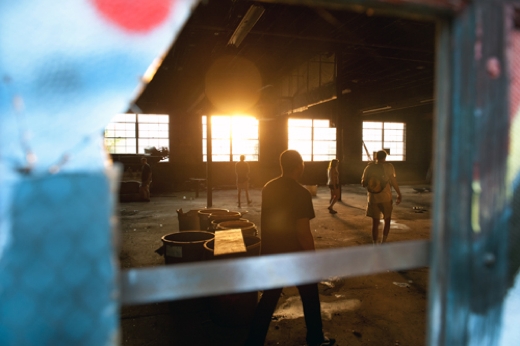 It’s somewhat eerie and depressing seeing remnants from better times and fingerprints on windows caked with dust for years. The metaphor, of feeling neglected and abandoned, resonates in many of our photographs. Many of the kids interested in urban exploration are filled with angst, and look at these spots as an escape. The states of many of the structures we’ve explored reflect the poverty stricken neighborhoods that encapsulate them. Evidence of homelessness and drug abuse is littered throughout nearly every location we’ve found. Those feelings are contrasted against paintings and scrawls checkered throughout the canvas. Not only reclaimed by nature, but many of these forgotten buildings are still appreciated by an underground culture of graffiti artists and photographers.

A subversive mindset is required to intrude into a building that many consider dangerous. That anti-authoritarian attitude translates really well from those that have stemmed from the hardcore/punk scene. One of my first experiences in one of the locations that we’ve documented was from a music video shoot from a local punk band, shot in an abandoned factory. I’ve since revisited it dozens of times. Each time I notice dramatic changes. It’s getting much more saturated. The community that shares the space is growing. It’s saddening to see the memories associated with that structure lost – its history desecrated. But, it’s inspiring to see a new culture being reborn. 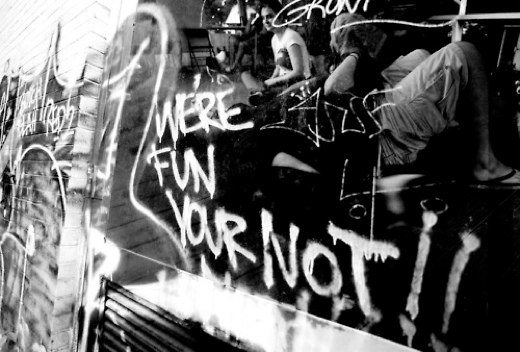 As teenagers, we began exploring derelict structures to feed our curiosity. Many nights were filled with scouring haunted houses at two in the morning. That rebellious attitude has matured into a philosophy. We began documenting many of our adventures, and publishing them. 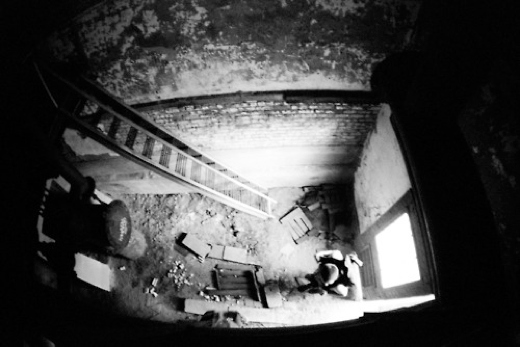 We created a blog on Tumblr in order to compile our photographs. Initially, it was meant to be community based with submitted pictures. We gained an enormous following after only a weekend. Our blog turned into a collaborative project. 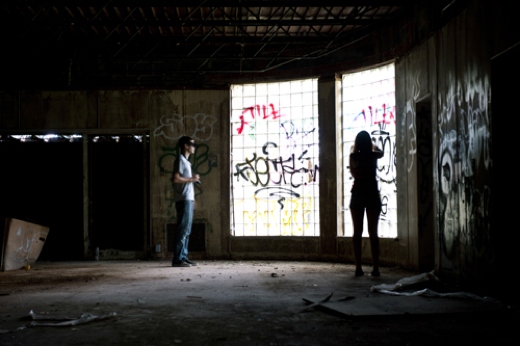 Posting our photographs online, we’ve discovered others that are much further along in their journey than we are. Exploring, particularly the locations that we explore, is not a common hobby. Because of the fearlessness it takes to set foot into many of these places, it is certainly a rarity to find someone else that shares that same passion. 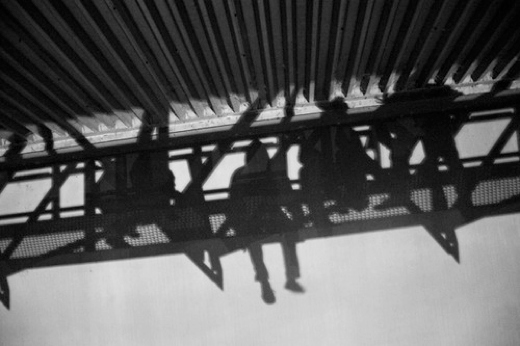 Currently, we are in the planning stages of filming a documentary that encompasses Richmond’s decaying structures, graffiti, and the community influenced by this culture. Keep an eye on our website, Decayed Richmond, for updates on the documentary.

What began as a night filled with thrills has spawned into an ideology – to ask questions and to seek what is beyond.

Decayed Richmond started out with a couple of kids living each day one night at a time. We never planned for this to happen. It is a project that encompasses the phenomenon of urban exploration and the counter-culture associated with it. What started out as a photoblog has turned into a documentary to be distributed by Sink/Swim Press.