Disney’s The Lion King, Joseph And The Amazing Technicolor Dreamcoat, Motown The Musical, Ragtime, and Disney’s Newsies all coming to town. A little bit of Broadway is landing at Altria Theater with Broadway in Richmond.

Jam Theatricals is excited to announce the lineup of blockbuster shows for the 2015-2016 Broadway In Richmond Season which includes Disney’s NEWSIES, RAGTIME, MOTOWN THE MUSICAL, JOSEPH AND THE AMAZING TECHNICOLOR DREAMCOAT and the highly anticipated return of Disney’s THE LION KING.

“This is our seventh season of Broadway In Richmond and it just might prove to be our biggest and best yet. With the return of The Lion King and the Richmond debut of Motown The Musical and Newsies, theatergoers of all ages will be thrilled.” said Steve Traxler, President of Jam Theatricals, the presenting company of Broadway In Richmond. “Each year we have hit new heights with record attendance, ticket sales and season subscriptions and this year we expect to be no different. We are excited to bring shows direct from Broadway to your front door.”

Subscribers enjoy exclusive benefits including a guarantee of the same great seats to each season show, and the option to renew those seats from year to year. In addition, subscribers receive additional special ticket offers and the chance to purchase tickets to added shows before the general public. Subscription tickets are received via mail prior to the performance to avoid box office lines – and lost ticket insurance is included at no additional charge.

The dates for the performances are as follows: 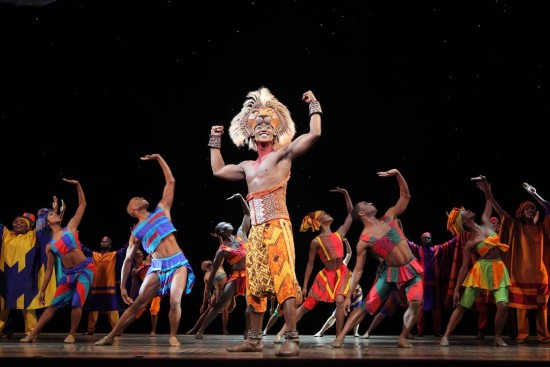