Not only will there be free music there will also be a new beer to taste.

Hardywood’s quest to brew the quintessential coffee beer began over a cupping with the coffee gurus from Richmond’s Lamplighter Roasting Company. Their Ethiopia Sidamo coffee was masterfully roasted to highlight the single origin bean’s bright, crisp body and distinctive blueberry undertones, making it harmonize beautifully with our Russian Imperial Stout. May this beer warm your spirits in these brisk winter months. 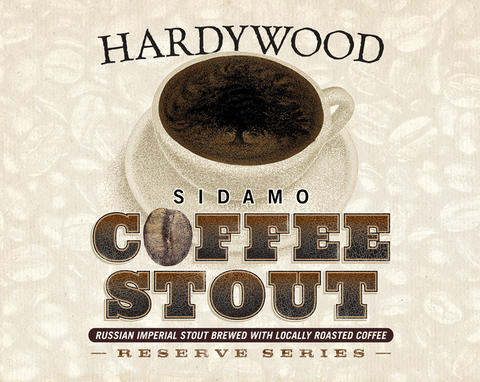