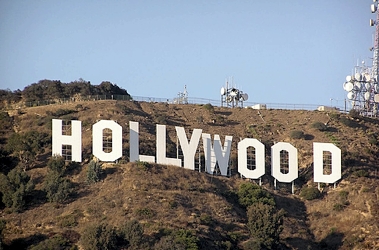 The Steven Spielberg directed Lincoln, which will star Daniel Day Lewis as the 16th President, has caused a lot of buzz by having Hollywood visit Richmond. But even though this film will be very much a big deal, Richmond is by no means a new host of celluloid production. We take a look at some of the most notable films shot in the River City.